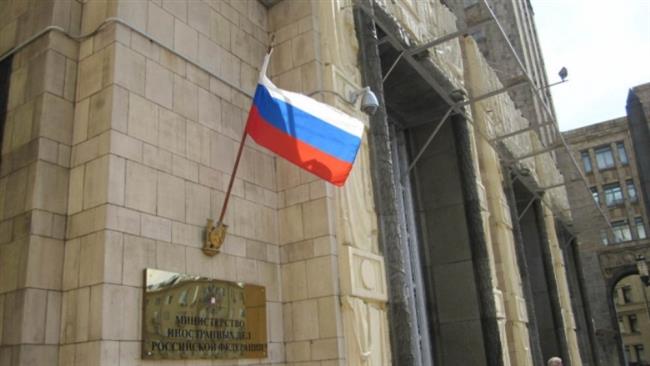 Iranian and Russian citizens will from early February travel more easily between the two countries under new visa rules.

A Russian-Iranian intergovernmental agreement, signed last year, on easier conditions for mutual trips by some categories of citizens from the two countries will go into effect on February 6, Russian Foreign Ministry said.

“An easier procedure of receiving Russian and Iranian visas is envisioned for representatives of business circles, for people who are involved in scientific, cultural and creative activity, students and teachers, tourists and other categories of citizens,” the ministry said in a statement on its website on Monday, according to Interfax.

The Foreign Ministry said that “the agreement will contribute to further strengthening of Russian-Iranian ties in all directions of mutual cooperation.”

The document was signed in the Iranian capital Tehran on November 23, 2015.

Russia acted swiftly to boost ties with Iran after an international nuclear accord was reached with the Islamic Republic last July, paving the way for the lifting of sanctions on Tehran in January of this year.

Back in December, Russian Minister of Trade and Industry Denis Manturov said during a visit to Tehran that “Russia is interested in dialog with Iran about potentials of cooperation in aviation, shipbuilding, energy, agriculture and transportation, metallurgy, pharmaceutical and other industries.”

The two countries are working to take their alliance to a new level, with Russian President Vladimir Putin visiting Tehran for the first time in eight years last November.

Russian Energy Minister Alexander Novak has described Tehran as Moscow’s “most important economic and trade partner,” saying the two countries have devised a package of projects worth $35 billion to $40 billion.