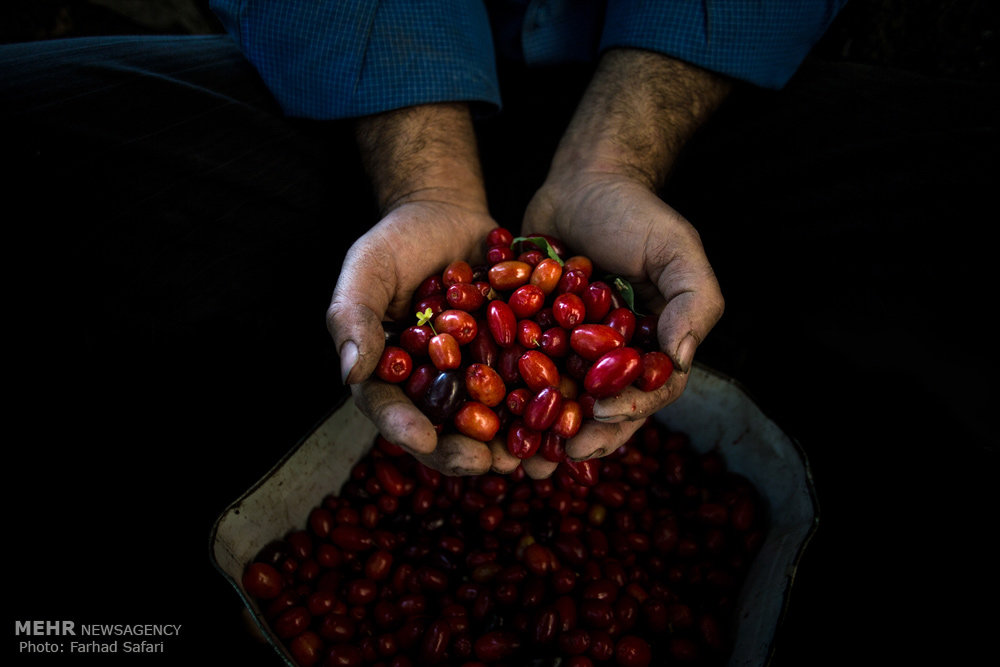 Hir, a village located in the most remote parts of Alamut in Qazvin province, north-western Iran, is described as the country’s capital of cornelian cherry.

The village can be reached after passing through narrow roads, valleys and steep paths. After walking through this road, the sound of Nineh Roud river, along with the mass of cornelian cherry trees, beats your fatigue.

Here are Mehr New Agency’s photos of this beautiful village: