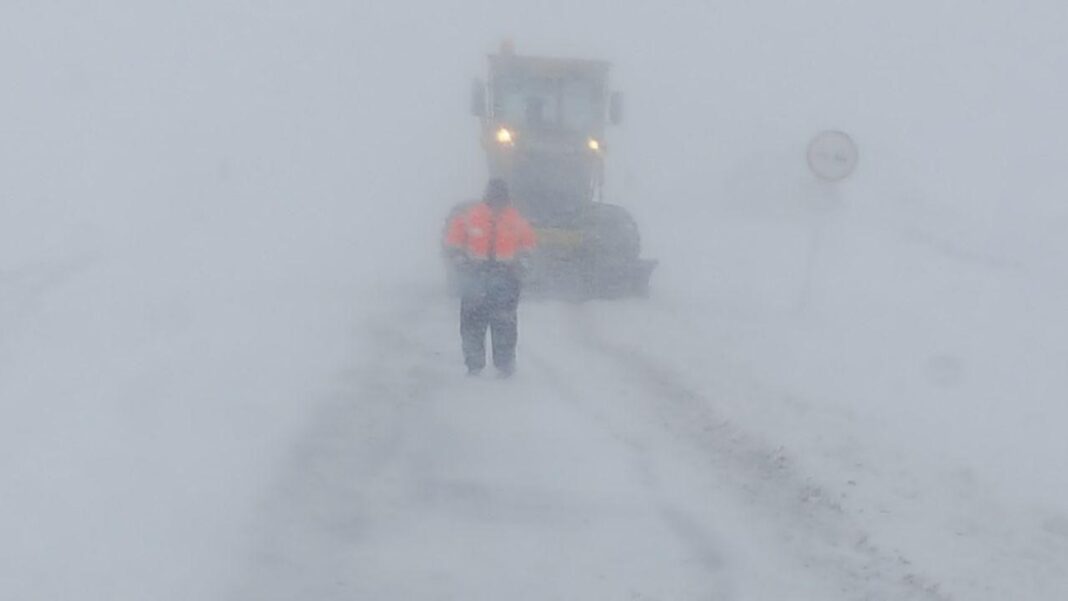 A short video clip has recently gone viral on social media in Iran, showing a modest Army colonel turning his body into a staircase to help people affected by extreme weather climb up a relief vehicle.

The modest army officer, Colonel Mohammad Haqiqi, was helping a group of people caught in heavy snow in Semnan province on March 19, 2019.

A member of the Army’s division in the northeastern city of Shahrud, Haqiqi narrates the story of that difficult day.

“Some people had been caught in heavy snow in Semnan province on March 19, 2019, and the Army was transferring them to a safe place. About 250 people were transferred to a garrison near Shahrud by 5 am,” he says.

Referring to the details of the film, Colonel Haqiqi said, “We were transferring these people to safe places, and we had stopped for a rest at a nearby mosque. At the time, the women and men wanted to get on the vehicle, but due to the lack of facilities and the height of the vehicle and Islamic considerations, I had to make that decision. The number of people you see in the video was about 70. I did not do anything special. The thing I did was my duty.”

The Iranian Army’s official account later published this video saying that the clip must be seen millions of times in social media, and people should show this unique sacrifice to all Iranians in the cyberspace.

Although the location and time of this video is not known, the clear point is the efforts of these people to help.

The colonel’s move and his sense of responsibility have drawn reactions on social media. A user wrote, “I swear to God I burst into tears. My salutation to you and to the army. In the real sense you showed that the army is ready to make sacrifices for the sake of the nation.”

Another user wrote, “Long live the humble men; those who rush to help their compatriots without being filmed [to show off]. We should kiss your hands [to show respect].”

“What can one say? Salutations to you. I kiss these people’s hands,” commented another one.

Another one said, “Let’s remember the image of the army colonel kneeling down to be the staircase of old men and women who were wounded. Let’s remember that in the era of media show-offs, there are some people who prove that the army is really ready to make sacrifices for the nation, and it is not just a slogan!”

“What heroes we have in this country! It is interesting that he is not filming his move and he is genuinely helping,” reads another comment.

Since March 19 when the floods started to strike Iranian cities and villages, Armed Forces, celebrities, officials, and people from all walks of life have rushed to help their compatriots, just like Colonel Haqiqi.