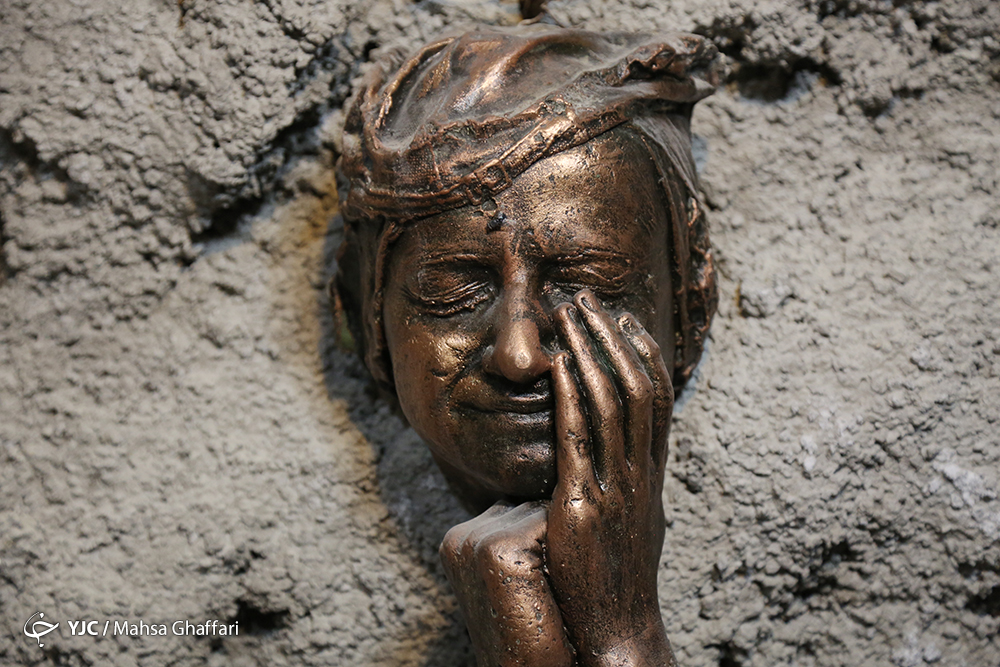 The Vaziri Cave Museum was dug into a mountain on the outskirts of Tehran by the late prominent Iranian sculptor Nasser Vaziri.

Ground was broken for the structure in 2005 and the cave took six years to build. The costs were paid by Vaziri.
The cave has concrete walls and contains eight labyrinthine hallways where 50 years of master Vaziri’s experience are put on display.
When the distinguished sculptor was alive, he was always present at the cave museum and explained to visitors about his works of art. The items on show cover a range of visual arts and are all made of recycled materials.
Vaziri Cave Museum, launched in Lavasan a northeastern suburb of Tehran a decade ago, is run by Dr. Nasser Houshmand Vaziri, a top sculptor.
The sculptures on display in the passages of the cave-like structure represent Iranian folklore.
The following images of the Cave Museum, the only museum where photography is allowed, have been released by the Young Journalists Club:
1 of 43
› Subscribe
Share
Facebook
Twitter
ReddIt
Email
Print
Telegram
WhatsApp
VK
LINE
Viber