US Using Dollar as Economic Weapon against Other Countries: Iran 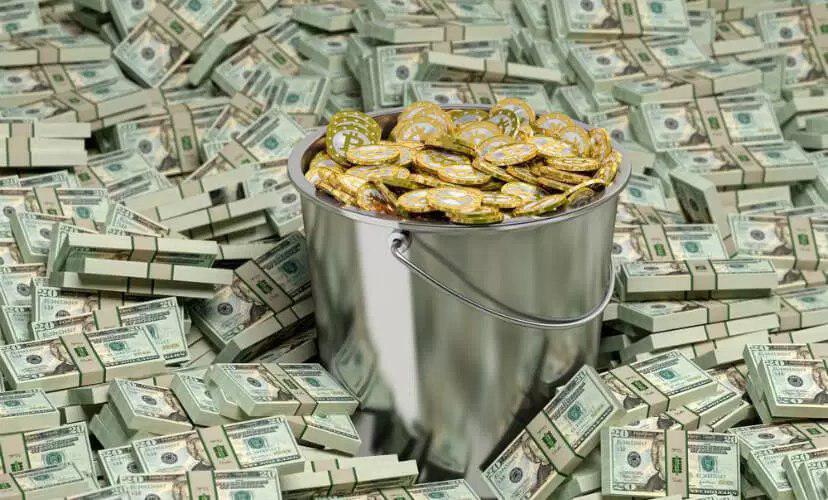 A senior Iranian security official says Washington has formally announced that it is using the greenback as an economic tool to impose its will on other countries.

Head of the Iranian Passive Defence Organization Brigadier General Gholam-Reza Jalali has touched upon the establishment of a headquarters for economic war at the US Treasury.
“In this headquarters, a strategy has been defined in different forms and based on sanctions, and they have tried to designate the dollar as the pivot of economic transaction. For example, when Mr. Kerry was speaking in favour of the approval of the JCPOA at the US Congress, he said if the US didn’t approve the JCPOA, its most important weapon, i.e. the dollar, would be eliminated,” said the official, according to a Farsi report by Tasnim.

He said now the US Treasury and State Departments have focused their attentions on controlling the financial system of other countries.

He said the Americans’ strong point in the economic war is the use of the greenback.

“The Federal Reserve has officially announced that it has turned the dollar into a weapon in the economic war, and controls it through SWIFT,” he said.

The official then noted that Iran will probably get involved in an economic war.

“When the issue came up, two viewpoints emerged about it. One view regarded the outbreak of an economic war as likely, and the other was an optimistic viewpoint that maintained such a thing wouldn’t happen,” said the official.

Elsewhere in his remarks, he said the emergence of crypto-currencies is a major change in the monetary and banking system.

“In this system, there will be money laundering, financial offences and tax evasion due to a lack of supervision,” he said.

“Security challenges are the most important issue which will surface with the expansion of the electronic monetary system, and cyberspace will turn into a heaven for hackers, and no state body will be able to compensate for the losses and harm caused by that,” he said.