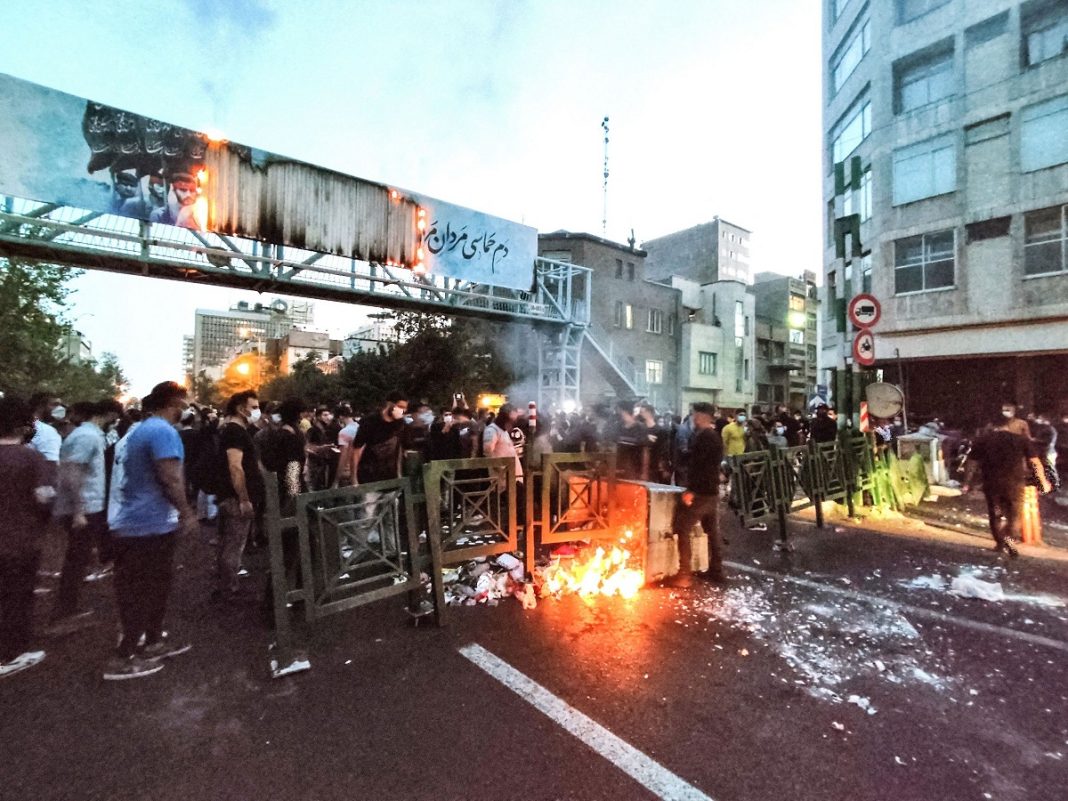 The US Senate Foreign Relations Committee on Wednesday approved a bipartisan resolution reaffirming "US support for Iranian protesters" and calling on President Joe Biden to impose "additional sanctions on Iranian officials and entities responsible for repressing the demonstrations".

“It is my hope that Congressional approval of this bipartisan, bicameral resolution will help amplify the voices of the hundreds of thousands of women …,” Sen. Bob Menendez (D-N.J.), who chairs the committee, said in a statement.

The resolution also urges the private sector to work with the administration to ensure demonstrators have access to technology to circumvent government surveillance.

The resolution also calls for the international community to condemn “Tehran’s repression”.

“While the Iranian regime announced they abolished their ‘Morality Police,’ this is only a façade to distract us from what the protesters really want — to free Iran of the oppression altogether. The United States must stand by them until they secure victory,” stated Sen. Marsha Blackburn (R-Tenn.), who co-sponsored the resolution.

Rep. Michael McCaul (R-Texas), the House Foreign Affairs Committee ranking member, introduced an identical version of the resolution with two other lawmakers from both parties.

The protests and deadly unrest broke out in Iran in mid-September after the death of 22-year-old Mahsa Amini in police custody. But the unrest was later hijacked by rioters who have committed killings and vandalism.

Iranian officials say more than 200 people including forces have died during the protests and deadly riots.

The European Union and some Western countries imposed sanctions on Iran over its approach toward the riots. Iran, in turn, announced retaliatory sanctions against institutions and individuals in the European Union due to their deliberate actions in support of terrorism and terrorist groups during the riots.

Leader of the Islamic Revolution Ayatollah Seyyed Ali Khamenei has stated that the deadly riots were orchestrated in advance by the United States and the Israeli regime.

“I state it clearly that these developments were planned by America, the Zionist regime and their acolytes,” he said in early October.

“Their main problem is with a strong and independent Iran and the country’s progress. The Iranian nation proved to be fairly strong during recent events and will bravely come onto the scene wherever necessary in the future,” Ayatollah Khamenei added.