“US Readiness for Talks with Taliban Aimed at Prolonging Afghan Conflict” 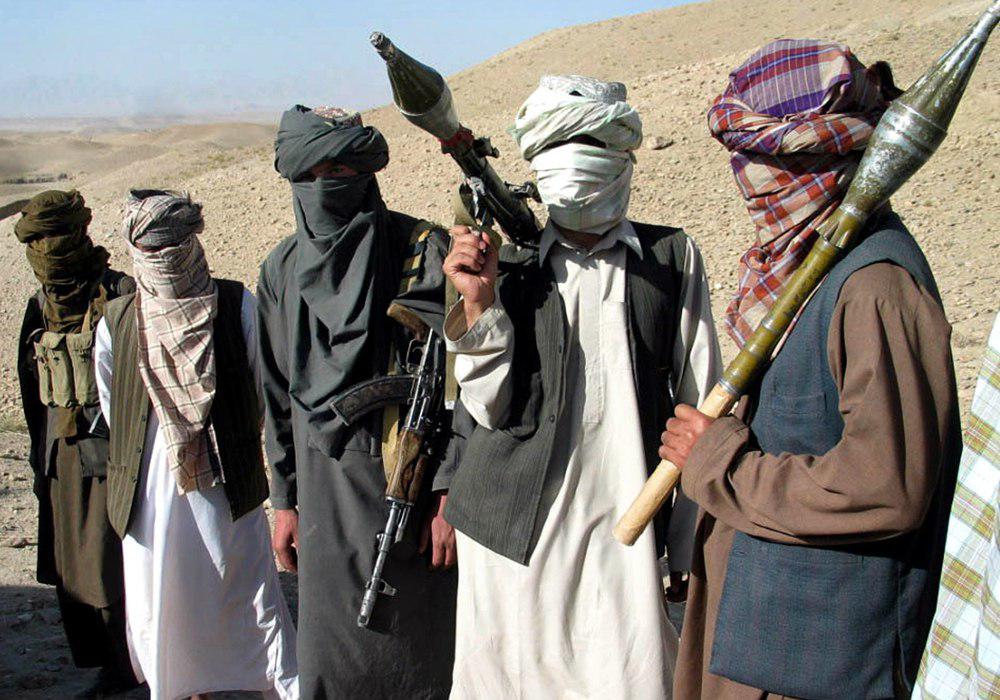 An Iranian parliamentarian says statements by a US official expressing readiness for talks with the Taliban militant group are aimed not at settling the problem, but at exacerbating the 17-year conflict in Afghanistan.

By announcing readiness for talks with Taliban, “they want to further complicate security calculations in the region to prevent the end of tensions and clashes”, said lawmaker Masoud Goudarzi.

The Iranian MP, who is also a member of the Parliament’s National Security and Foreign Policy Commission, also said the US does not intend to settle the conflict in the region, but it wants to support Taliban to keep the balance among terrorist elements operating in Afghanistan.

“The US interests in Afghanistan lie in keeping one group from gaining too much power and maintaining the balance among extremist elements, so they prevent the creation of a supreme power that champions the will of Afghan people”, he said, referring to the Taliban and ISIS, which are both present in Afghanistan.

He made the statements in a Farsi interview with ICANA, referring to last week comments by Alice Wells, the Principal Deputy Assistant Secretary in the US State Department’s Bureau of South and Central Asian Affairs, that the “door is open” for talks with the Taliban.

Speaking to Voice of America, Wells said the second round of a regional peace conference in Kabul, which began on Wednesday, was aimed at making clear that there was the potential for dialogue.

Walls was pointing to the so-called “Kabul process”, which focuses on resuming “peace talks” and uniting regional countries in what is being billed as the battle against terrorism.

The US call for dialogue was responded by a statement from Taliban on Monday, requesting direct talks with the US in a declared bid to find a “peaceful solution” for the long-running war in Afghanistan.

The Taliban “calls on American officials to talk directly to the Political Office” of the group, read the statement, apparently referring to an alleged office in the Qatari capital.

This is while the Taliban had repeatedly declared that it will not enter talks until the US-led foreign troops leave the country.