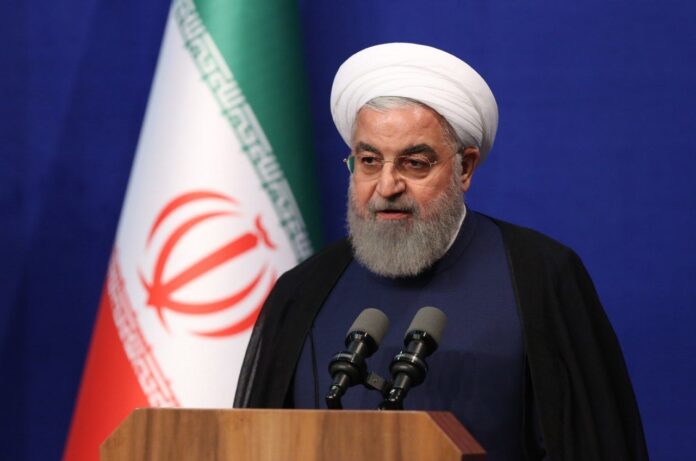 The Iranian president has dismissed as childish, ridiculous and baseless the US push to use the so-called snapback mechanism in the Iran nuclear deal to bring back international sanctions against the Islamic Republic.

He said Washington first tried to get the UNSC to reinstate the arms embargo against Iran that expires in October, 2020, but failed to.

“After this defeat, the US sought another plan to restore its lost face; accordingly, it asked to use the mechanism in the Iran nuclear deal,” he said.

“Anyone who is familiar with the ABC’s of politics and interaction knows well that if somebody withdraws from an agreement, they cannot return after two or three years and use a concession stipulated in the same accord,” President Rouhani noted.

He also underlined that the remaining signatories to the Iran nuclear agreement reiterated in their recent meeting that the US has no right to use the provisions in the deal as it is no longer a party to the accord.

Rouhani said the consensus among UN Security Council member states against the US is unprecedented in the history of the world body and amounts to a victory for Iran as well.