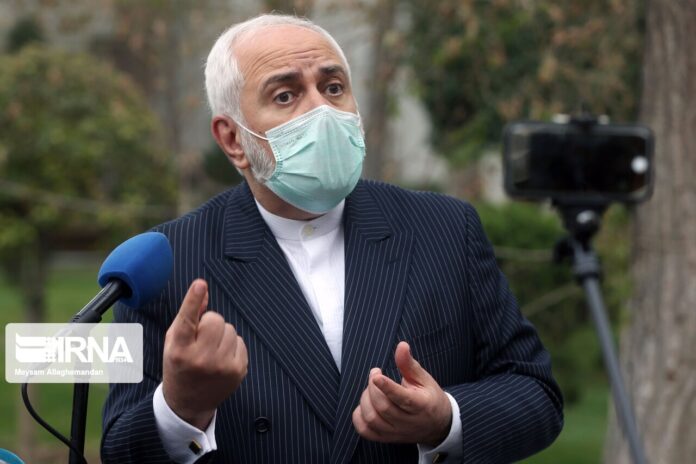 The Iranian foreign minister says the United States should take the first step to return to the 2015 nuclear deal, officially known as the Joint Comprehensive Plan of Action (JCPOA), as it was the one that left the deal in the first place.

In comments on Wednesday, Mohammad Javad Zarif said it was the US that withdrew from the JCPOA, so it should step forward and rejoin the agreement.

The top diplomat said the administration of former US President Donald Trump itself confirmed that Iran was implementing the JCPOA, adding the International Atomic Energy Agency (IAEA) also corroborated Iran’s compliance with the agreement.

Tehran does not trust the West, he added.

“Iran has no trust in Western countries, which never implemented the JCPOA properly,” he said.

If the West settles this issue, he noted, Iran will fully implement the JCPOA as well.