US Must Explain Why Its Own Elections Ignore Majority Vote: Iran 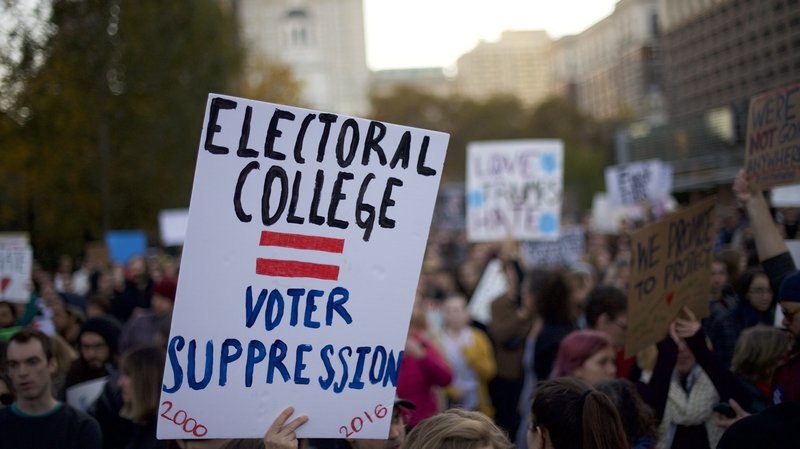 Iran's Foreign Ministry Spokesman Seyyed Abbas Mousavi has rejected irrelevant remarks made by some US officials about elections in Iran, saying the US officials had better clear ambiguities about the mechanism of their own elections.

Speaking to reporters on Monday, Mousavi said the Islamic Republic attaches significance to the issue of elections at a high level compared to other countries, especially those of the region.

He noted that the Iranian people have become accustomed to the contradictory remarks by some notorious US authorities.

Instead of questioning the elections in Iran, Mousavi said, the US officials should answer the questions of a wide range of people and elites in the United States and the world over the ambiguous and complex mechanisms of presidential elections in their own country in which the majority vote is ignored.

“The US regime must also provide explanations for their extensive ties with countries that are alien to even the simplest forms of elections.”