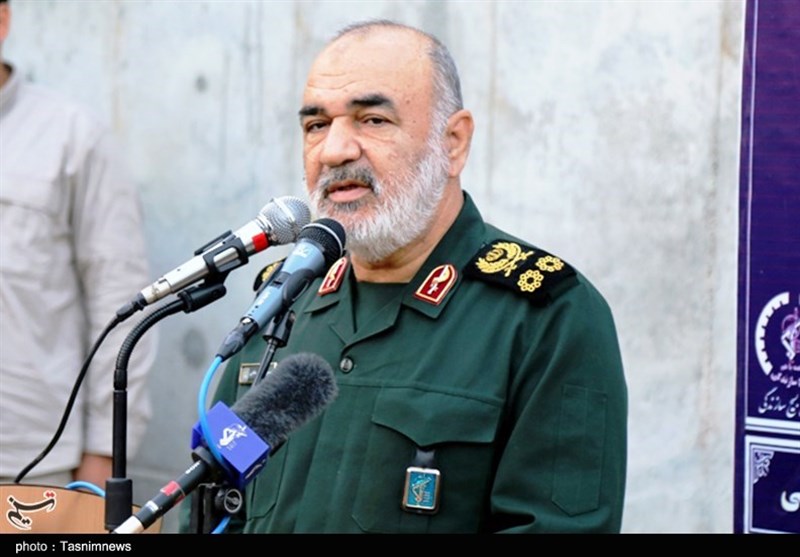 A senior Iranian military commander says the United States has incurred defeat in its recent conspiracy for Lebanon.

“These days we are seeing the United States’ retreat and its last months of presence in Iraq. We are seeing their failure in the dangerous Lebanon project,” said Major General Hossein Salami, the commander in chief of the Islamic Revolution Guards Corps (IRGC).

He then touched upon late Iranian general Qassem Soleimani, who was assassinated by the US in Iraq in January 2020.

He said the movement of Iran’s Islamic Revolution and its military drive not only does not stop with the martyrdom of such great people, but gains momentum as well.

“Today, we are seeing this momentum all across the region where a resistance front has emerged to fight colonialism and hegemony in order to restore Muslims’ rights,” said the top commander.

“You are seeing the conspicuous retreats of our enemies and major powers from the region,” he said.