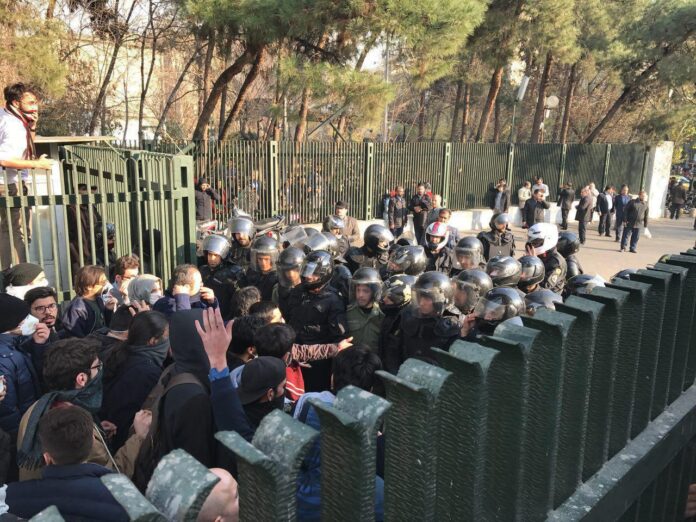 A former conservative lawmaker says the US and the Israeli regime are trying to change the direction of recent protest rallies in Iran and use them for their own interests. 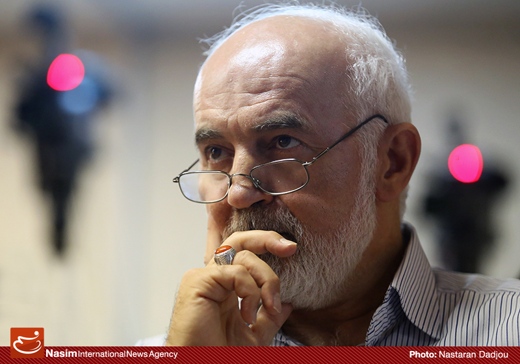 Ahmad Tavakkoli, who was an outspoken lawmaker for 16 years, referred to the recent anti-government protest rallies across Iran and warned that protests start with ordinary people, but are not necessarily finished by them.

“The US and Israel are seeking to deflect the protests and reap their own fruits,” he said in a Farsi interview with the Fars News Agency on Saturday.

The former MP criticized the government for its failure to appropriately deal with the economic woes of the Iranian people, but at the same time warned that counter-revolutionary groups and such terrorist groups as MKO are seeking to take advantage of the chaos and deflect the street protests.

“The fallout of such chaos will put in trouble not only the government but the whole country.”

Tavakkoli also referred to the support voiced by US President Donald Trump for the unrest in Iran and said the Iranians have shown they are vigilant when it comes to national issues.

“The American officials don’t know, due to their foolish governmental and ideological structures, that the Iranian nation will immediately distance themselves from any anti-revolution and foreign groups,” he noted.

He said holding rallies and expressing protests is part of the basic rights of all Iranians but added the anti-revolution groups have targeted not the government but the whole Islamic Establishment.

Tavakkoli called for unity of all political factions in Iran in pursuing the rightful economic demands of people and rejected illegal measures adopted by certain groups.

Elsewhere in his interview with Fars, the former lawmaker said the recent street protests across Iran were not surprising given the reluctance of certain state bodies to address people’s economic woes.

He said such protests were predictable because about two decades ago, the then Iranian government faced similar protests after adopting harsh economic policies.

“The then government officials didn’t listen to the experts’ warnings and faced serious protests in a number of cities including Mashhad, Islamshahr, Shiraz and many others.”

As a member of the Expediency Council, Tavakkoli said, in addition to repeating the wrong economic policies of two decades ago, the government of Iran have also made two great mistakes. “First, remaining reluctant to address the growing economic woes of people and second, evading responsibility for the failure of their decisions.”

He referred to the protests of the depositors of a number of bankrupt financial institutions in Iran over the past months and said despite serious warnings by the experts, the government officials including the governor of Iran’s Central Bank have failed to take any concrete steps to relieve the economic grievances of people.

“If the warnings had been taken seriously, today we would not be witnessing such street protests,” he added.

Tavakkoli called on the officials to distinguish between ordinary Iranian protesters and some anti-revolution groups and said the government has to respectfully address people’s protests and adopt new measures to meet their demands.

“The government should adopt a security approach only when it comes to certain groups that seek to deflect the protests of ordinary people who are suffering from economic woes,” he added.

He also cited recent provocative statements by some Iranian officials including former President Mahmoud Ahmadinejad as another reason behind the street protests and said some officials intentionally or unintentionally have contributed to the public distrust of state bodies.

Tavakkoli warned about growing public distrust and said such a trend can contribute to further violent protests across the nation.