‘US, Europe must recognize nuclear Iran, set aside failed sanctions’ 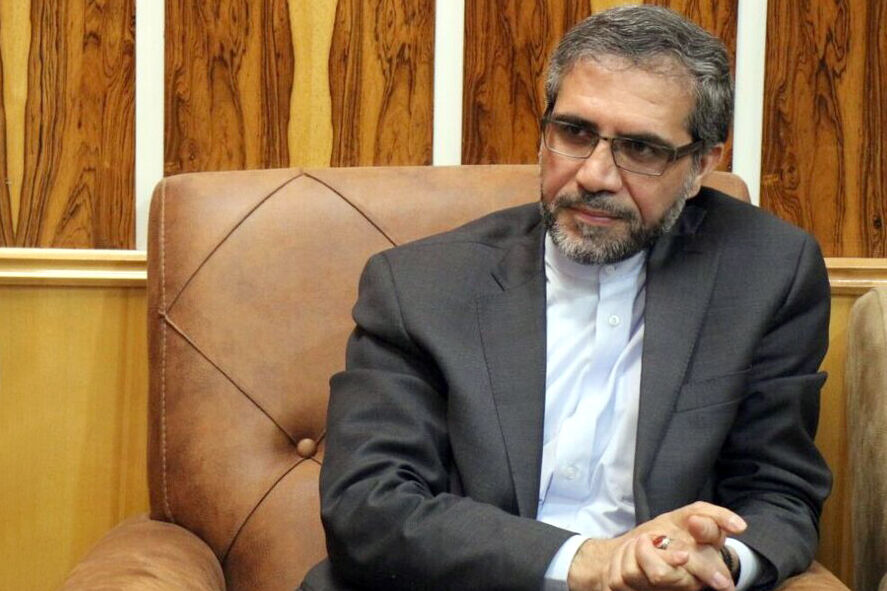 An Iranian lawmaker says Iran stands ready for “constructive” interactions with the parties to the Vienna negotiations, urging the US and its European allies to recognize Iran as a nuclear state and set aside the abortive policy of sanctions in dealing with the country.

“The United States is not able to restrict Iran’s nuclear science through failed sanctions because such a knowledge is deeply engraved in the minds of the country’s scientists and elite,” Abbas Golrou, with the Iranian Parliament’s National Security and Foreign Policy Committee, told IRNA.

“The Islamic Republic has made great progress in the area of nuclear science, which is today’s most important science and is widely used in the medical industry and other spheres,” the legislator added.

He said the talks are moving forward in Vienna with the prudence and intelligence of the Iranian negotiating team, adding, “There are of course certain hardships, which stem from the nature of the policies pursued by America and some European countries.”

The lawmaker said the Iranian administration’s agenda of enhanced ties with neighbors will lead to the failure of the American sanctions.

Golrou also praised Tehran for engaging in strong economic diplomacy with China and Russia in recent months, saying, “The country’s diplomacy should not be one-dimensional and the [new] diplomatic apparatus has no intention of pursuing such a policy.”