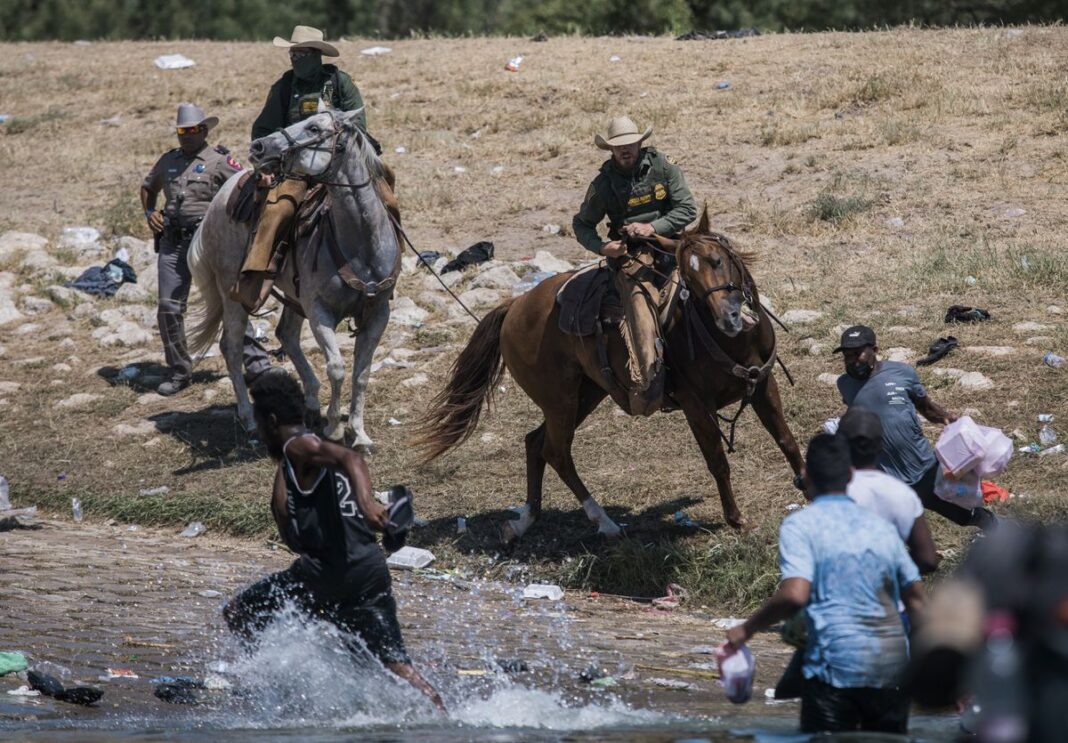 Ambassador Daniel Foote, the United States special envoy for Haiti, has quitted in protest at mass deportation of Haitians gathered on the US border with Mexico.

“I will not be associated with the United States inhumane, counterproductive decision to deport thousands of Haitian refugees and illegal immigrants to Haiti,” Foote wrote in a letter to Secretary of State Antony Blinken.

Foote went on to say that the U.S. approach to Haiti “remains deeply flawed” and added that his input has been marginalized “when not edited to project a narrative different from my own”.

“The collapsed state is unable to provide security or basic services, and more refugees will fuel further desperation and crime,” he wrote.

Haiti has reeled in recent months following the assassination of the country’s president, as well as the devastation wrought by a tropical storm and 7.2-magnitute earthquake.

Foote, a career member of the foreign service, had only been serving in the position as special envoy to Haiti since late July. His letter also made clear his distaste for the Biden administration’s friendly stance toward Haiti’s interim leader, Ariel Henry, who won a power struggle this summer in the aftermath of President Jovenel Moïse’s slaying.

“This cycle of international political interventions in Haiti has consistently produced catastrophic results,” Foote wrote, adding, “More negative impacts to Haiti will have calamitous consequences not only in Haiti, but in the U.S. and our neighbors in the hemisphere.”

White House press secretary Jen Psaki alluded to policy disagreements like those he mentioned but characterized them as part of the normal deliberative process.

“That’s certainly part of having discussions and having robust discussions about the best path forward for difficult circumstances,” she said before obliquely adding that “some of those proposals were harmful to our commitment to the promotion of democracy in Haiti.

She also took a swipe directly at Foote, saying that the special envoy had “ample opportunity to raise concerns about migration during his tenure”, but never did.

The deportation and treatment of Haitian migrants on Texas borders, which went viral after border agents were photographed on horseback rounding up travelers with reins, sparked a protest of more than 100 people in Miami and criticism in Congress.

Psaki noted Secretary of Homeland Security Alejandro Mayorkas decided that horses will no longer be used by border agents in Del Rio, Texas.

Federal officials have surged resources to the massive encampment in Del Rio and begun deporting many Haitians back home — infuriating Foote, humanitarian groups and a number of congressional Democrats.