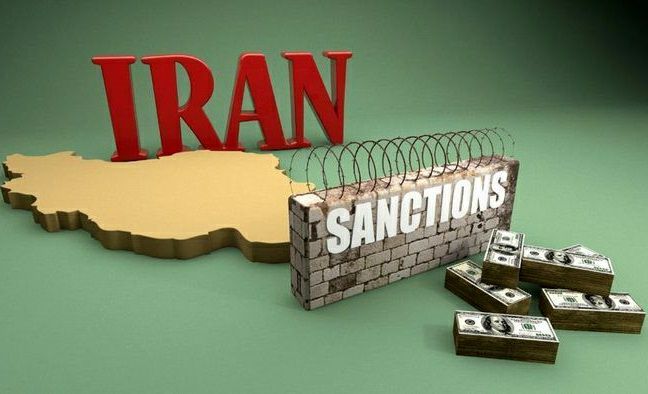 Spokesperson for the Iranian government has highlighted the country's success in handling the situation and protecting the economy from collapse under the pressure of sanctions although the economic war waged by the US has prevented Tehran’s access to $50 billion in assets.

Speaking to reporters on the sidelines of a cabinet session, Ali Rabiei said the US economic war and sanctions imposed under the administration of Trump deprived Iran of $50 billion in cash and currency resources.

The sanctions even impeded the supply of basic material for medicine and the components for industrial production, limited Iran’s exports, hampered the transaction of money, and imposed difficulties on the livelihood of Iranian people, he deplored.

The spokesman said the Iranian administration managed to save the economy from collapse for three years, which resulted in the formation of ‘resistance economy’.

Nullification of the sanctions has become possible with or without Trump, Rabiei added, saying the administration of President Hassan Rouhani dedicated itself to confrontation with the negative impacts of the sanctions on the economy.

He further noted that the economic growth rate in the next Iranian year will not be any lower than 4 percent.

The Iranian economy has climbed out of depression as the gross domestic product (GDP) growth rate during the first six months of the current Iranian year (March 20 – September 21) has been positive with and without oil incomes, he added.

Citing reports from the Central Bank of Iran, the spokesperson said the economic growth in the oil sector has stood at 22.2 percent.

Although the repatriation of petrodollars has become difficult, the production of crude and oil products never came to a halt in Iran, he stressed.

He finally pointed to the severe impacts of the coronavirus pandemic on the service sector of the Iranian economy, adding that, however, the tertiary sector has experienced a +1.4 percent growth rate.

Expert predictions suggest that Iran’s economic growth rate will improve again in the fourth quarter of the current year, he concluded.