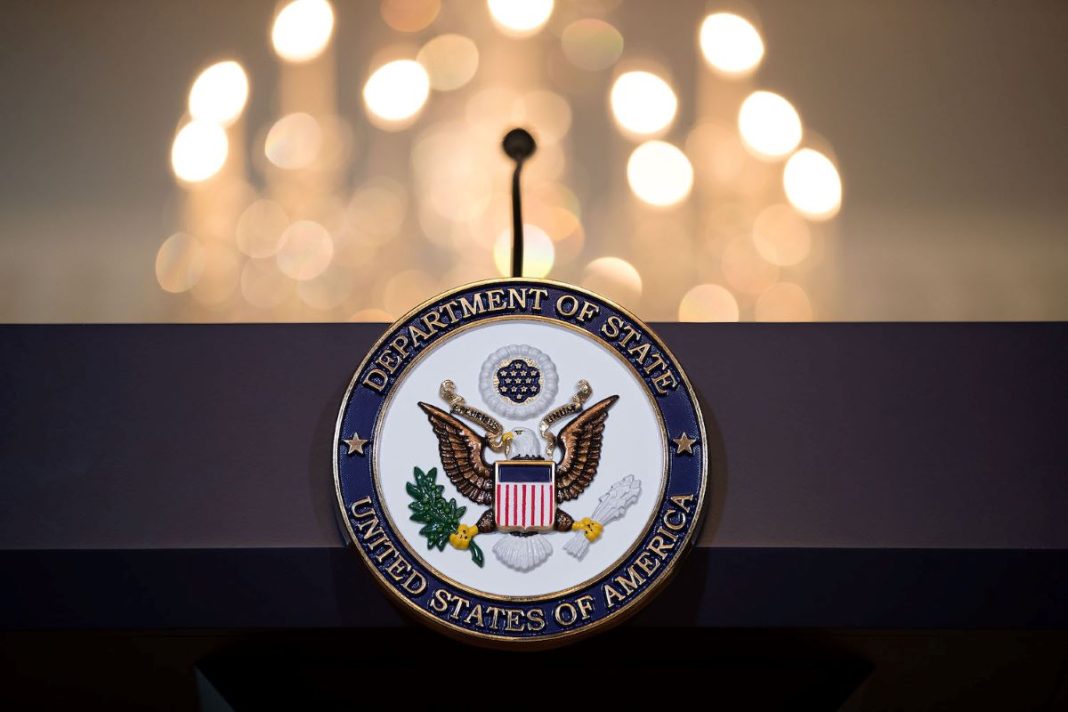 An unknown source within the United States Department of State has stated that the administration of President Joe Biden sees an agreement with Tehran as the best possible option.

In an interview with Al-Arabiya Network, the source noted that the US government sees an agreement with Iran as the best possible option.

The source added that the US emphasizes cooperation with Iran to realize and probe the effects of uranium on its nuclear facilities.

Earlier, Iran announced it has submitted a “constructive” response to American comments on an EU-led draft of a possible deal on the restoration of the 2015 nuclear agreement to the European Union’s coordinator Josep Borrell.

“After receiving the US response, the Islamic Republic of Iran’s team of experts precisely reviewed it, and Iran’s responses had been drafted and submitted to the coordinator following evaluations at different levels,” Iranian Foreign Ministry Spokesman Nasser Nanaani said on Thursday.

He added Tehran’s text was “constructive” and served to help conclude the negotiations on lifting sanctions and reviving the Joint Comprehensive Plan Of Action(JCPOA), the official name of nuclear deal.

Washington has confirmed it had received the text but gave a different assessment.

“We can confirm that we have received Iran’s response through the EU,” a State Department spokesperson said on Friday, adding, “We are studying it and will respond through the EU, but unfortunately it is not constructive.”