‘US after Forcing Iran to Withdraw from JCPOA, NPT’ 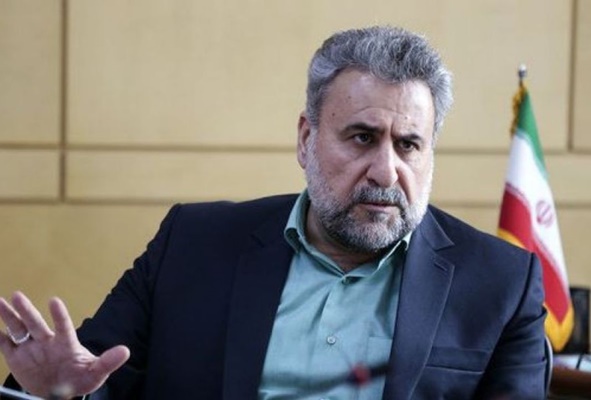 Iran should avoid taking extreme positions as it is exactly what the US seeks to achieve, a top lawmaker says, adding that the US wants to force Iran into withdrawing from the IAEA and NPT, and finally put Iran’s case under the Chapter 7 of the UN Charter.

Chairman of National Security and Foreign Policy Commission of the Iranian Parliament Heshmatollah Falahatpisheh noted that the Islamic Republic must not define all its foreign relations based on its policy towards the United States.

In an interview with ISNA, he elaborated on Iran’s new strategy to counter new round of US sanctions saying that Washington has imposed 8,000 types of sanctions against the Islamic Republic of Iran so far, and this is unprecedented in the history of US relations with other countries. War is the only phase the US has not entered so far.

“Iran must advance its nuclear industry to over 20% within the framework of the JCPOA and the IAEA’s protocols without entering a radical phase. We have seen that in such situation the entire world becomes eager to negotiate with us,” maintained Falahatpisheh.

He said Iran can use US-free mechanisms. “There exists such capacity for Iran. The Islamic Republic of Iran should not withdraw from any treaties because the United States is seeking such an excuse.”

“We must begin negotiations with the IAEA and the JCPOA parties to produce 20% enriched fuel as one of the leading solutions,” he concluded.

On 8 May 2018, US President Donald Trump announced that the Washington would withdraw from the Iran nuclear deal known as the JCPOA. US sanctions came into effect in November 2018 allegedly intended to force Iran to alter its policies in the region, including what US called its support for militant groups in the region and its development of ballistic missiles.