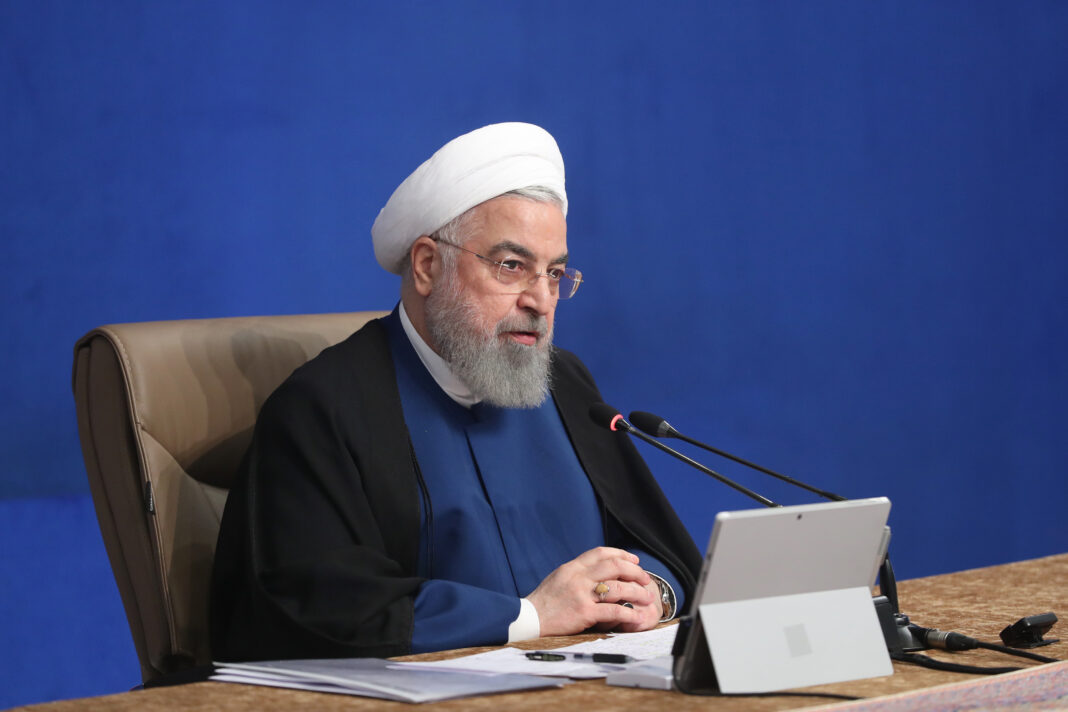 Iranian President Hassan Rouhani says his US counterpart’s administration that sought the fall of the Iranian establishment has faced a “humiliating” defeat itself after being opposed by the American voters.

Addressing a weekly cabinet session on Wednesday, President Rouhani said the US administration that dreamed about the Iranian establishment’s collapse has been toppled in a humiliating manner.

“Last week, the world saw a considerable development. The (US’) arrogant policies that came with the humiliation of a number of nations, even a number of nations in our region -as he (Trump) had explicitly called them milking cows- and the policies that had disgusted the whole world nations and even the people of the US itself, were decisively opposed by people in election,” President Rouhani said about the defeat of Donald Trump in the last week’s US presidential election.

“This was highly significant, meaning that the regime that dreamed about the collapse of Iran and the collapse of the Iranian establishment has been itself overthrown very humiliatingly. Today, you can see that apart from (the support for the US provided by) a number of tiny countries that have been always among the cohorts of that (US) regime, they (American officials) are now facing and experiencing new conditions across the country,” the Iranian president added.

“However, it doesn’t mean that such hope is based on how our relations with the US government are… The basis of our relations are founded on (ties) with the neighboring countries and our friends,” President Rouhani underlined.

“The US government, as the regime of the outgoing American administration, has been unfortunately playing a role as a disturbance to our relations with the other countries. They (friends of Iran) sense that such disturbance is being removed, and the situation has been further prepared for activities on the basis of their interests,” the Iranian president said.

“Over the past years, we’ve established very good relations, particularly with a number of our neighbors, like Iraq, Turkey, Afghanistan, (the Republic of) Azerbaijan, and the other countries that are our friends in this region, (including) with Russia, China, and the others. We have the feeling that the atmosphere has become more prepared for closer ties and better interaction with all of our friends,” he concluded.