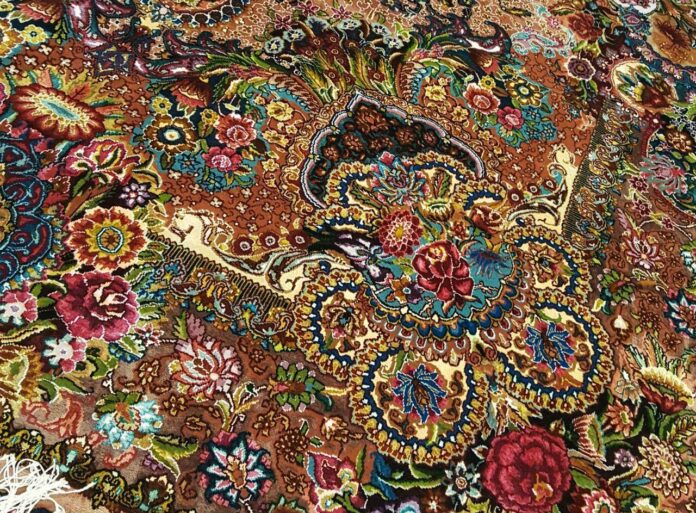 An Iranian businessman says that Americans purchase 10% of handmade carpets exported by Iran.

According to a Persian report by ILNA, he went on to say that 10% of Iranian handmade carpet exports go to the US.

He also referred to the problems of carpet business in Iran, and said, “Tourists should be able to use their credit cards, such as Visa and MasterCard, to buy our products if we intend to develop the sale of handmade carpets to tourists in domestic markets. Iranian banks are following up on this problem.”

Seirafian, meanwhile, announced that the price of handwoven carpet may rise in the near future.

“The silk used to be smuggled into Iran, so it was economically efficient to buy it. It will become expensive from now on because of the smuggling prevention program; and as a result, the handmade carpet is going to be more expensive.”

According to a recent report by Financial Tribune, Iran has exported $166 million worth of handwoven carpets during the seven months leading to October 21, registering a 17% increase compared with the corresponding period last year.

“The US, Germany, the UAE, Pakistan and Lebanon are the main export destinations for Iranian carpets,” the head of Iran’s Trade Promotion Organization Mojtaba Khosrotaj told IRNA.

Iran’s carpet exports were hard hit as a result of sanctions imposed on the country over its nuclear program. The United States—the biggest importer of Iran’s handmade rugs—banned the import of Iranian carpets, among other products, in September 2010.

Sanctions were lifted mid-January as part of a landmark nuclear deal the country signed with world powers last year. Iran agreed to limit the scope of its nuclear activities if the sanctions are lifted. Now that the sanctions are gone, exports are slowly gaining momentum.