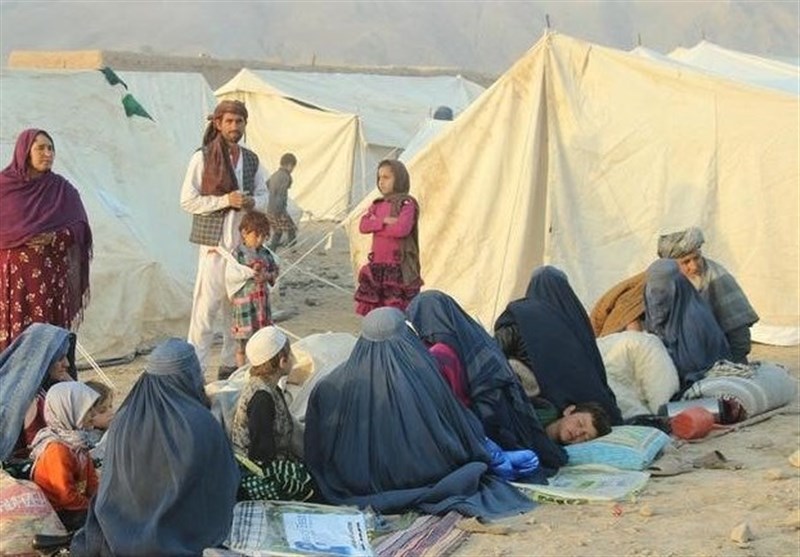 Representative of the United Nations High Commissioner for Refugees in Iran Ivo Freijsen has lauded the Islamic Republic's support for Afghan refugees.

During a visit to Iran’s northeastern city of Mashhad on Monday, the UNHCR representative said Iran is shouldering most of the burden of supporting the Afghan refugees and helping resolve their problems.

He criticized insufficient aid from international organizations for the refugees in Iran.

“The decrease in the support from international organizations to address the plight of Afghan refugees living in Iran should be conveyed to UN member states so that necessary decisions are made in this regard,” he stated.

Freijsen also praised Iran’s establishment of three centers in the provinces of Khorasan Razavi and Sistan and Balouchestan to host people coming from the neighboring countries despite lack of international support.

Earlier on Monday, the head of foreign nationals and immigrants’ affairs department in Iran’s Razavi Khorasan province said that Iran receives more than a thousand new asylum seekers on the borders of Khorasan Razavi on a daily basis.

Iran has hosted millions of refugees from the neighboring country over the past decades.

The Islamic republic has repeatedly announced that, despite problems due to US sanctions, it will spare no effort to help the asylum seekers.

Following the Taliban takeover of Afghanistan last August, thousands of Afghans have flocked to Iran.