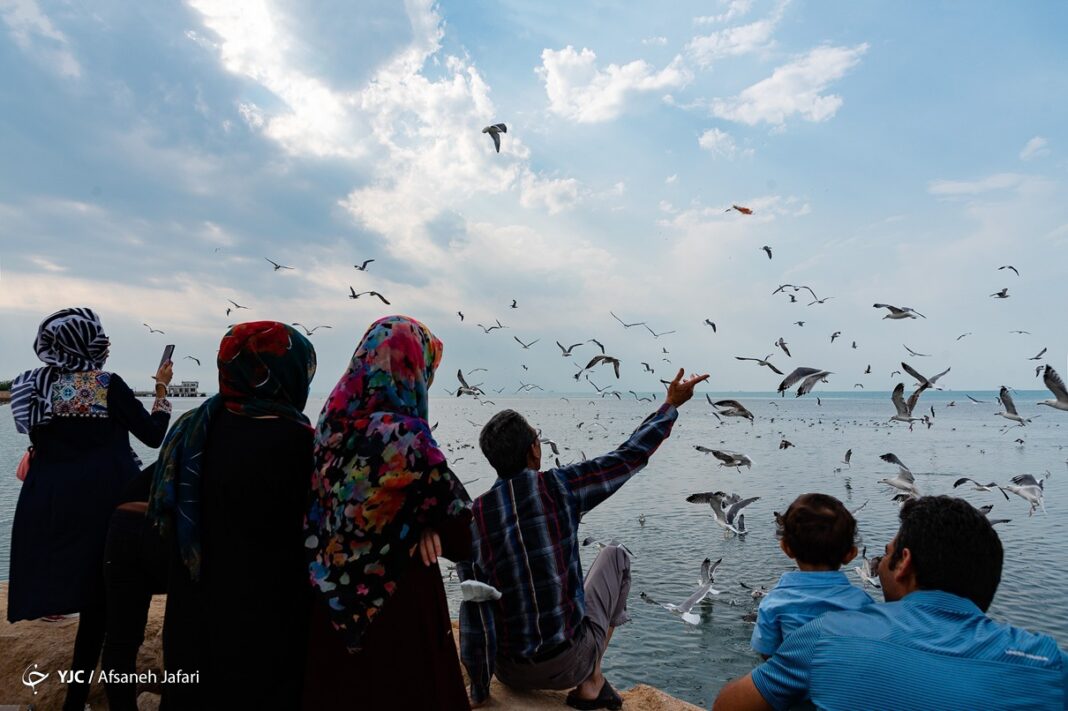 Former Iranian diplomat Seyyed Hossein Mousavian has posted on its Twitter account an image of an official UN document which tells all staff to use the name “Persian Gulf” instead of other fake words including “Gulf”.

Mousavian posted the tweet after billboards in the Iraqi city of Basra used the fake name “Arabian Gulf” and Iraqi officials also, in unprecedented comments, repeated the same name, including Iraqi Prime Minister Mohammed Al-Sudani who did so during his recent visit to Germany.

That is also the case with Iraqi Shia cleric Muqtada Al-Sadr.

Iranian people and officials also harshly reacted to this. Iranian Foreign Minister Hossein Amirabdollahian said that the Foreign Ministry had summoned the Iraqi ambassador to protest the issue and that the Iraqi prime minister redress his mistake in one way or another.

Iranian Foreign Ministry Spokesman Nasser Kanaani also said the use of the name “Persian Gulf” to refer to this body of water is a historical, eternal, documented and undeniable fact and repeating a false name does not change facts and brings no legitimacy to the false name.