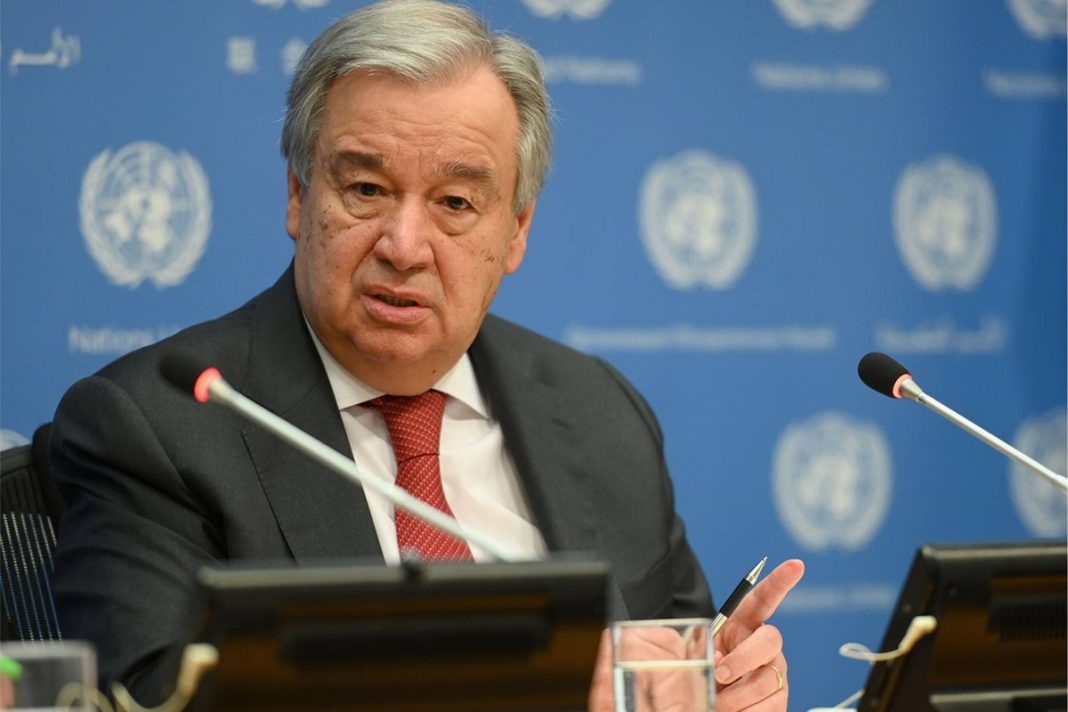 United Nations Secretary General Antonio Guterres has called for the continuation of the Vienna talks aimed at reviving the Iran nuclear deal.

Guterres, in a phone conversation with Iranian Foreign Minister Hossein Amirabdollahian, described diplomacy as the best path to resolving the differences between the Islamic Republic of Iran and other parties to the negotiations on the Joint Comprehensive Plan of Action (JCPOA).

In turn, Amirabdollahian described the submission of the resolution to the IAEA’s Board of Governors by the US and the European trio as a hasty and politically motivated move.

The top Iranian diplomat further voiced Tehran’s support for the continuation of the ceasefire in Yemen and emphasized the need to fully remove the humanitarian siege of the country, which he said would pave the way for more negotiations between Yemeni groups.

Referring to his phone conversation with the Syrian foreign minister on Friday, Amirabdollahian said the Zionist regime’s relentless acts of aggression against Syrian soil, including the latest military attack on a civilian airport in Damascus, were in blatant violation of the principles of the UN Charter.