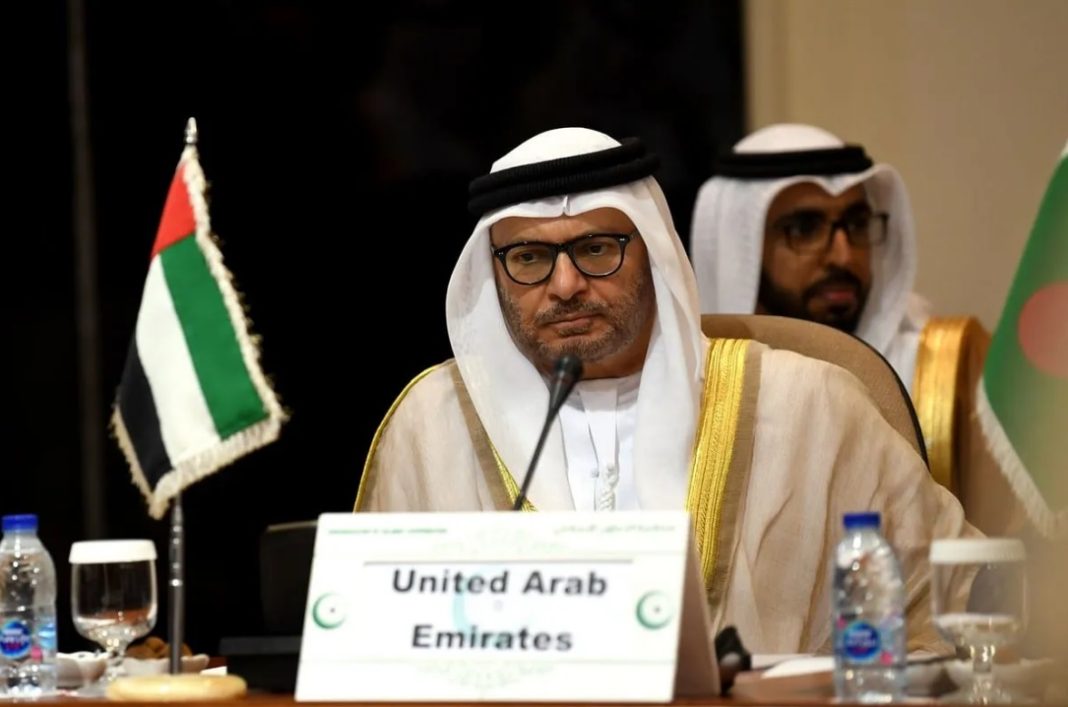 A senior diplomatic advisor to the president of the United Arab Emirates, says the Persian Gulf country is sending an ambassador to Tehran, ruling out the formation an alliance against any country in the region. Anwar Qargash was speaking at a news conference in Paris.

Qargash added that the UAE accepts anything that protects it without targeting a third country and that the idea of adopting a confrontational approach toward Iran is not what the Emirates is after.

He noted that the UAE is sending an ambassador to Tehran, saying, “Our talks with Iran is continuing and we are rebuilding our links with Iran.”

He however claimed that Iran’s actions do no help with diplomatic efforts toward peace in the region. Previously, Iranian foreign minister said during a visit to Abu Dhabi that a new chapter has opened in ties between Iran and the UAE.

Iran has criticized the UAE for letting the Zionist regime take a foothold in the Persian Gulf Sheikhdom.

Iran says Tel Aviv is the root-cause of all problems in the region and that Tehran will not allow the Israeli regime’s presence in the Emirates to pose a threat to the Islamic Republic’s national security.

The UAE has recently normalized ties with Israel.