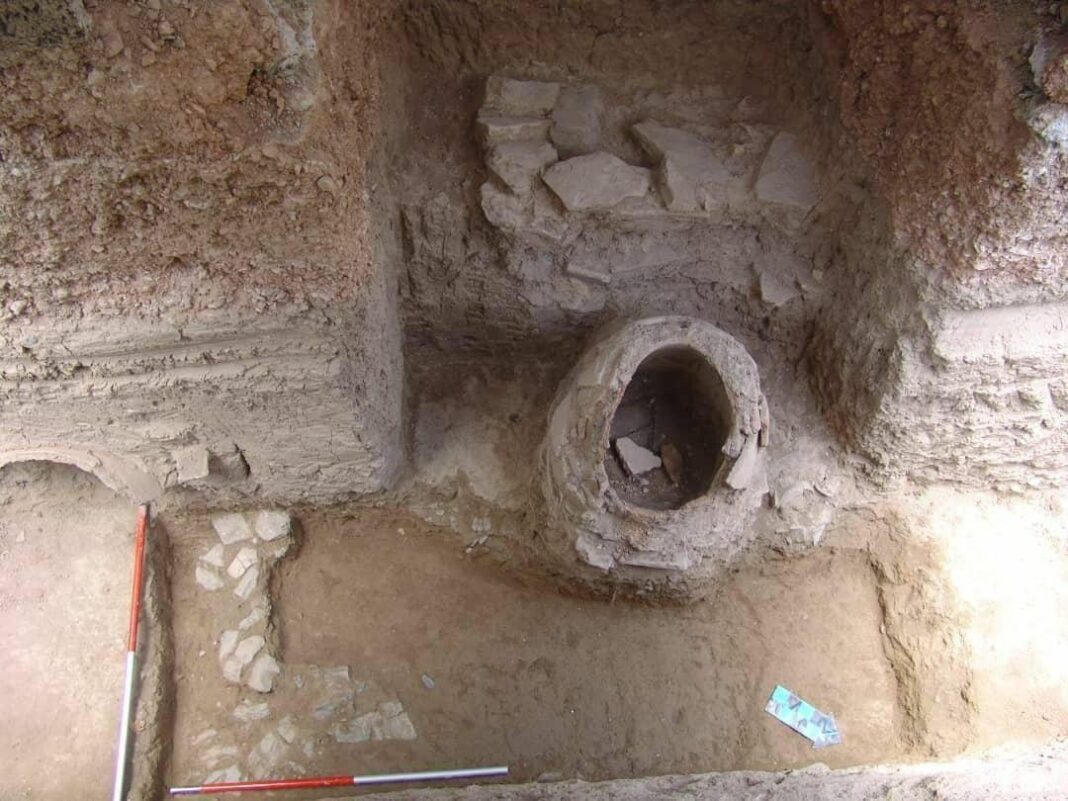 Two ancient structures dating back to the Parthian Empire (Arsacid Empire) have been unearthed in central Iran.

They were discovered on a historical hill in the city of Isfahan during operations to save antiquities in the ancient site.

The structures include a workshop and a metal melting furnace, says the head of the archaeological team.

“Marks of severe burns, furnace heat and pieces of metal were found around the walls of this Parthian structure,” the senior archaeologist said.

“Silver coins would be mostly made beyond borders and outside the realms of empires, but copper coins were made locally. The coin found in the metal melting furnace is a Parthian copper coin clearly bearing Greek letters,” according to the lead archaeologist.

Other structures have also been discovered on the historical hill in Isfahan which shows the site used to be an urban area, and not simply a military fortress or a single mansion, he said.