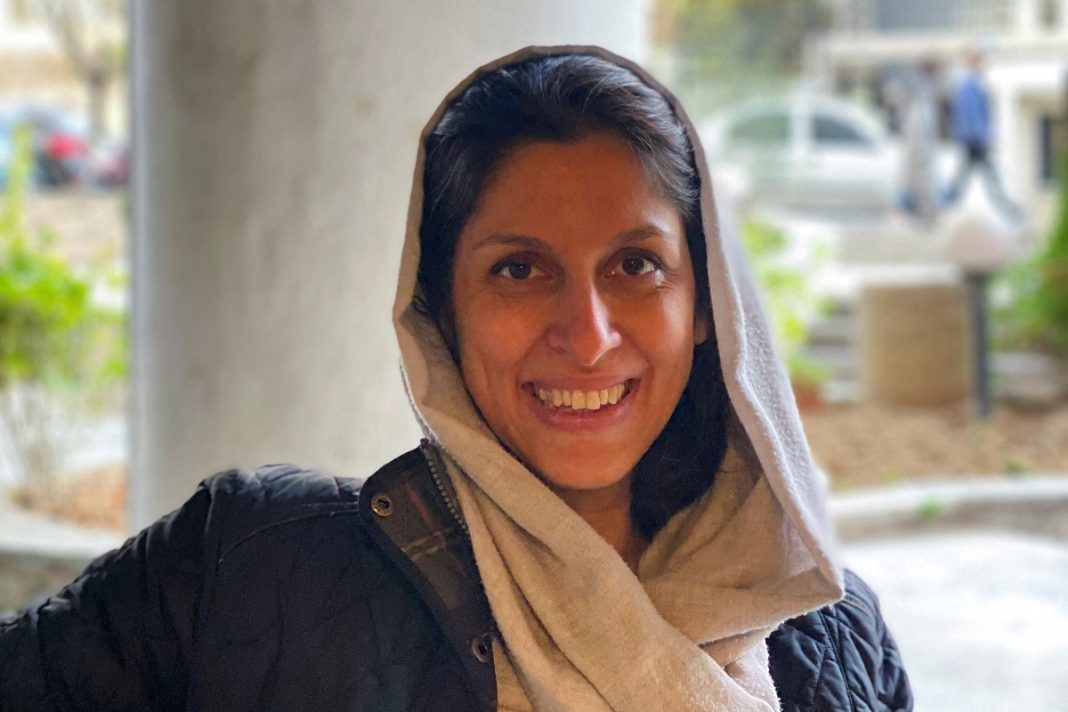 “Both of them are on their way to the airport in Tehran to leave Iran,” Hojjat Kermani added on Wednesday.

Iran’s Judiciary officials have not yet commented on the report.

On Monday Kermani said, Zaghari’s five-year jail term came to an end earlier this month, and that he was hopeful there would be “good news soon” on her release.

“Zaghari’s British passport has been given back to her, but it is not clear when she will exactly exit the country,” he added.

Zaghari was arrested by Iran’s intelligence forces at Imam Khomeini International Airport in April 2016 as she was about to board a plane to London.

In June that year, Zaghari was charged with involvement in post-election riots that engulfed Tehran and some other cities in 2009 and plotting against the government. In April 2021, after spending the final year of her term under house arrest, Zaghari was sentenced to a further year in prison and a one-year travel ban over propaganda against the Iranian government.

Fars news agency also reported on Monday Zaghari could be released within days in return for Britain paying $530 to Iran to settle a debt related to an unfulfilled military contract that dates back to before the 1979 Islamic Revolution in Iran.

Ashouri was also detained in August 2017 and was sentenced to 10 years in prison for cooperating with Israel’s spy agency Mossad and two years for obtaining 33,000 euros in “illicit funds” nearly a year later.