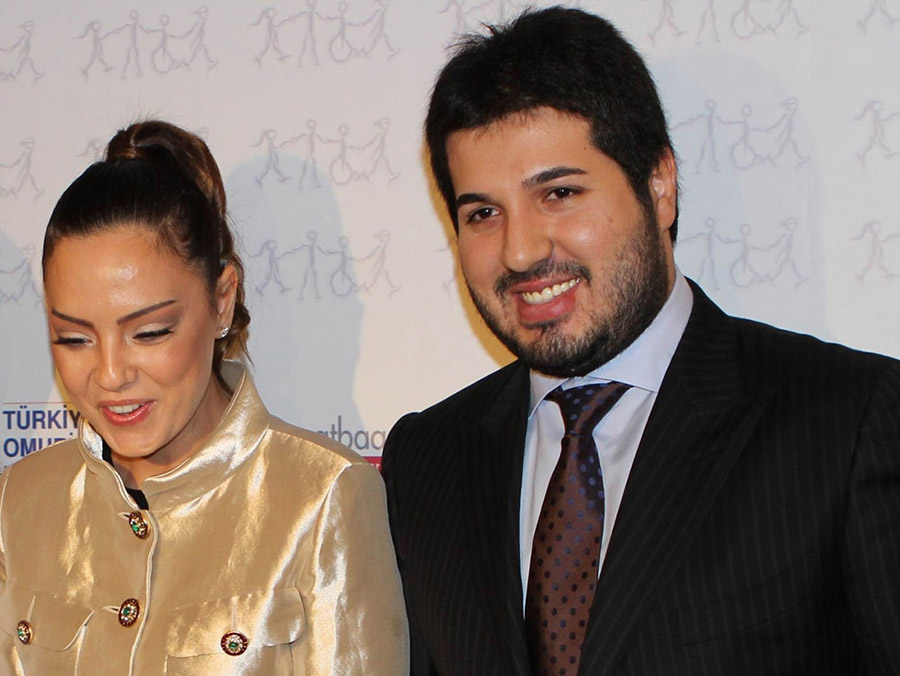 Turkish singer Ebru Gündeş has filed for divorce from the Iranian-born Turkish businessman Reza Zarrab, who was recently arrested in the US city of Miami on charges of money laundering and sanctions evasion in March.

Zarrab’s lawyer, Volga Gökçe, said in a statement that Gündeş initially conveyed the divorce decision on June 13, adding that the singer wanted to speed up the divorce process.

“Gündeş sent divorce papers to Zarrab on September 23,” Gökçe said, as reported by Hürriyet and covered by Jame Jam Newspaper.

Gökçe also added that Zarrab welcomed his wife’s decision with respect despite his troubled situation.

Speaking to Hürriyet daily, Gündeş also confirmed the news about her divorce.

“Mr. Zarrab spoke his piece. My decision is real,” she said.

Gündeş and Zarrab were married on February 11, 2010, and had a daughter one year later.

Zarrab was arrested in Miami in March over attempting to evade US sanctions on Iran.