Turkish Plane Already on Fire before Crashing in Iran (+Video) 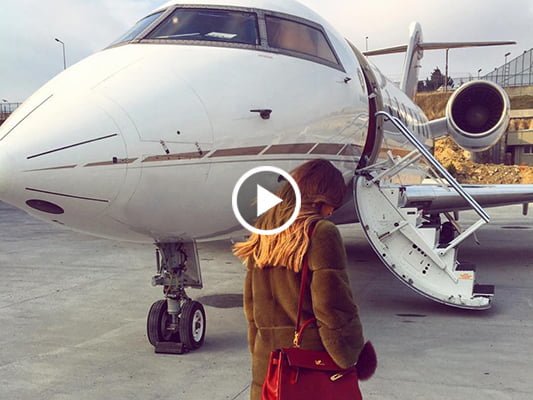 An Iranian emergency official says the Turkish private jet which crashed into Iran’s Shahr-e Kord on Sunday had caught fire before the deadly incident.

The daughter of a Turkish business tycoon and her seven friends died in the Sunday plane crash in Chaharmahal and Bakhtiari Province as they were headed back to Istanbul from her hen party in Sharjah in the United Arab Emirates.

Kiani, the Deputy Head of Crisis Management in Chaharmahal and Bakhtiari Province, and an eyewitness say the plane was already on fire before crash[ing]” into the mountainside.

Several bodies and the plane’s black box have already been retrieved by officials.