‘Trump Accuses Iran of Aiding N. Korea to Deflect Attention from US Breach of Promises’ 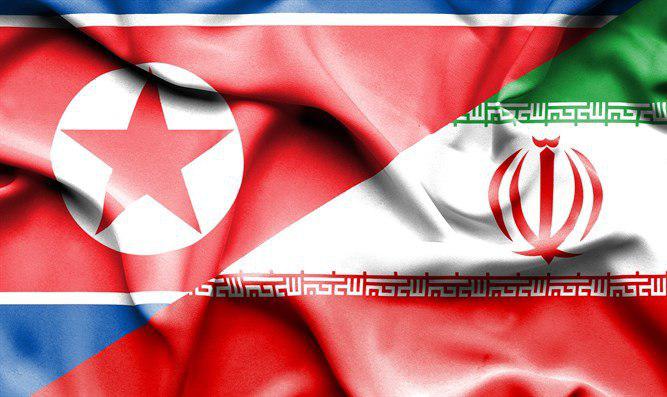 An Iranian legislator says the US president is accusing Tehran of giving financial aid to Pyongyang only to deviate the international community’s attention from Washington’s breach of commitments.

Trump has no logical and documented evidence for raising allegations about Iran’s aid to North Korea, the MP noted, adding that the moves Trump makes are not compatible with the norms that a president should observe.

“Trump wants to busy the minds of people of the world, who are concerned about North Korea’s moves, with the issue of Iran. He mentioned the issues of Iran and North Korea together for several times during his UN General Assembly speech,” he added, according to a Farsi report by ICANA.

“The European countries which are members of the P5+1 group believe Iran has not deviated from the JCPOA when it comes to the implementation of the deal. Amano and former US government officials have also acknowledged that Iran remained committed to the deal,” he said.

He noted that Iran is seeking peaceful nuclear technology, but Trump makes such claims to scuttle the JCPOA and create the impression that Iran is at fault for the violation of the deal.

He further said Iran’s assistance to other countries is announced clearly.

“Iran’s financial, humanitarian and other forms of assistance to any country is announced transparently. So, at a time when the US has blocked world banks’ transactions with Iran and we have problems when it comes to banking transactions, issues such as [claims of] helping North Korea had better not be raised,” said the legislator.

He said Trump’s claim that Iran is linked to North Korea comes to deflect public opinion from breach of commitments the US has pledged to fulfill under the JCPOA. In fact, he seeks to justify Washington’s breach of its promises.

Trump recently rehashed his anti-Iran allegations, saying the JCPOA should not have been concluded. He termed Iran a bad player, and claimed Iran was giving financial aid to North Korea.