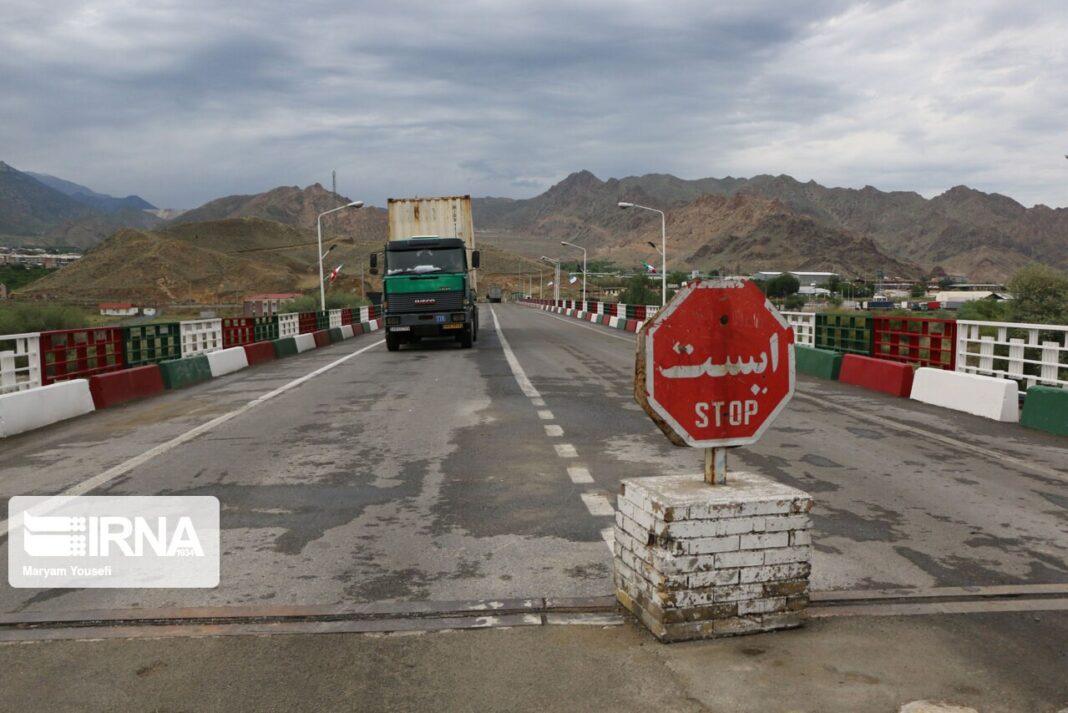 An Iranian customs spokesman says after the normalization of the situation at the Malik border in Sistan and Baluchestan province, commercial activity has resumed at this crossing between Iran and Afghanistan.

Seyed Ruhollah Latifi added that since yesterday evening, when there was a brief clash around the Malik border, and due to the issues related to the security of the area and precautionary measures adopted, the border activity was stopped, but on Thursday morning all things returned to normal.

He said Malik Customs in Sistan and Baluchestan is the joint trade border between Iran and Afghanistan.
The security deputy of Sistan and Balouchestan’s governor said on Wednesday that the Taliban began shooting at Iranian farmers along the border because they thought the Iranians had trespassed into the Afghan territory.
Mohammad Hadi Marashi also said the distance from the border wall to the zero point border is a space that is agricultural land and available to people and that the farmers were hit there.
The security deputy of Sistan and Balouchestan’s governor said when the Taliban shot at the farmers, Iranian forces returned fire, but soon calm was restored to the area. No casualties were reported following the brief clash.