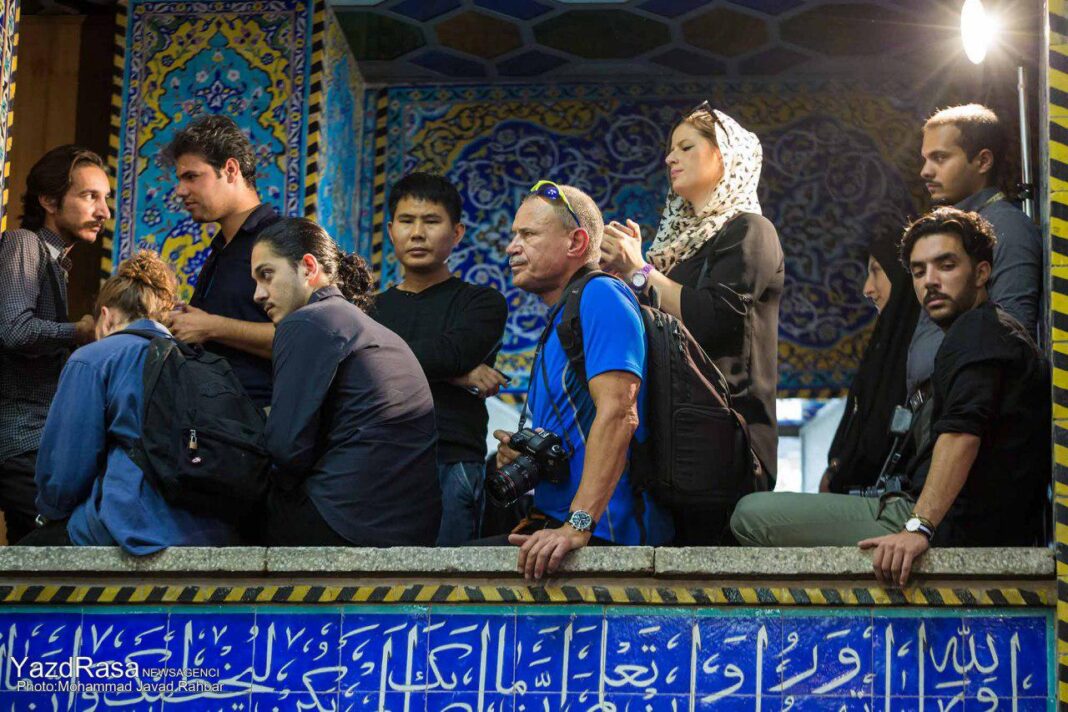 The Shiite mourning ceremonies in commemoration of Imam Hussein (PBUH) have become a tourist attraction across Yazd, a historic city in central Iran that has been already inscribed on the UNESCO's World Heritage List.

People of Yazd have been performing the centuries-old ritual of mourning Imam Hussein’s martyrdom anniversary so impressively that foreign tourists have begun to arrange trips to the ancient city in the lunar calendar month of Muharram.

The number of foreign tourists visiting Yazd during Muharram has increased so sharply in recent years that local authorities have organized plans to introduce the religious rites and facilitate access to the sites where the mourning ceremonies take place.

An official with the secretariat of a forum called “Yazd: Iran’s Husseiniya” has told IRNA that more than 1,000 tourists are expected to take part in this year’s ritual ceremonies in Yazd.

Husseiniya is a congregation hall for religious ceremonies in commemoration of the Shiite Imams, particularly Imam Hussein.

According to Alireza Mirjalili, foreigners from around 30 countries have visited mosques, husseiniyas and other sites to observe the performance of rites since September 1, the beginning of Muharram.

He also noted that a number of Iranian clerics speaking foreign languages are available in major tourist attractions, such as the Amir Chakhmaq Mosque and the Grand Mosque, to deal with inquiries about the mourning ceremonies, the philosophy of Ashura, and the martyrdom of Imam Hussein and his companions in in 681 AD.

Located in the central Iranian plateau, Yazd is known for developing an underground water system centuries ago, its traditional Persian architecture, fascinating mosques, and Zoroastrian temples.

Also known as the world’s first adobe city, Yazd has given the UNESCO a commitment to promote construction of adobe buildings and structures both inside the city and in other parts of the world.