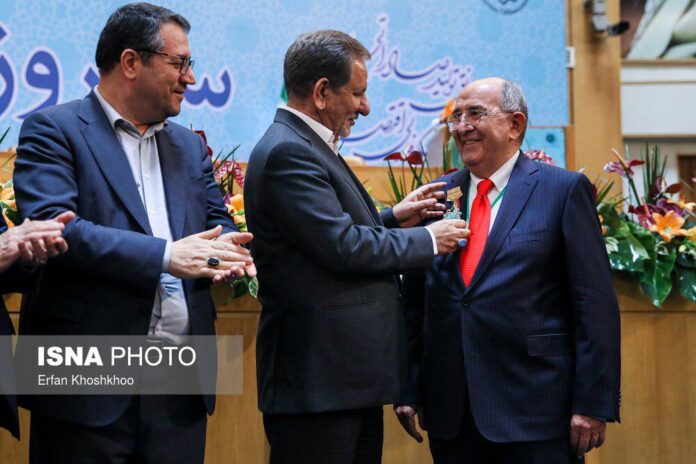 In addition, 44 top exporters received awards for their performance in the current Iranian year, which began in March 2019.

During the event, which celebrated the National Day of Export for the 23rd year, arrangements were made for raising the value of exports to 15 neighboring countries to $100 billion, and for offering incentives to the top exporters.