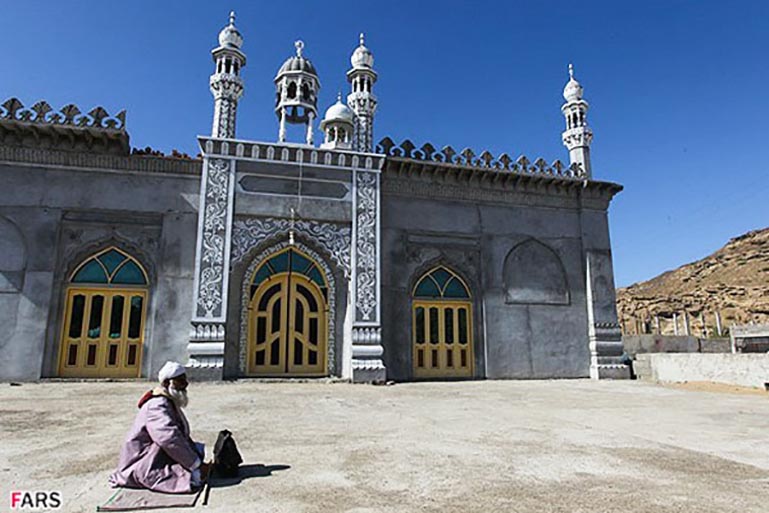 Tis Mosque is located in Chabahar, southeastern Iran. The interior of this building, which is similar to Pakistani and Indian mosques, has been built 1,000 years ago.

Tis Mosque is located in a beautiful namesake village, 9 km from Chabahar.

The mosque was first built 1,000 years ago. Thanks to the single-minaret mosque’s proximity to Pakistan and India, its architecture and interior design are similar to the Muslim worship places in those countries.