Ticket Sale Website Down after 1.5m Rush to Book Place at ACL Final 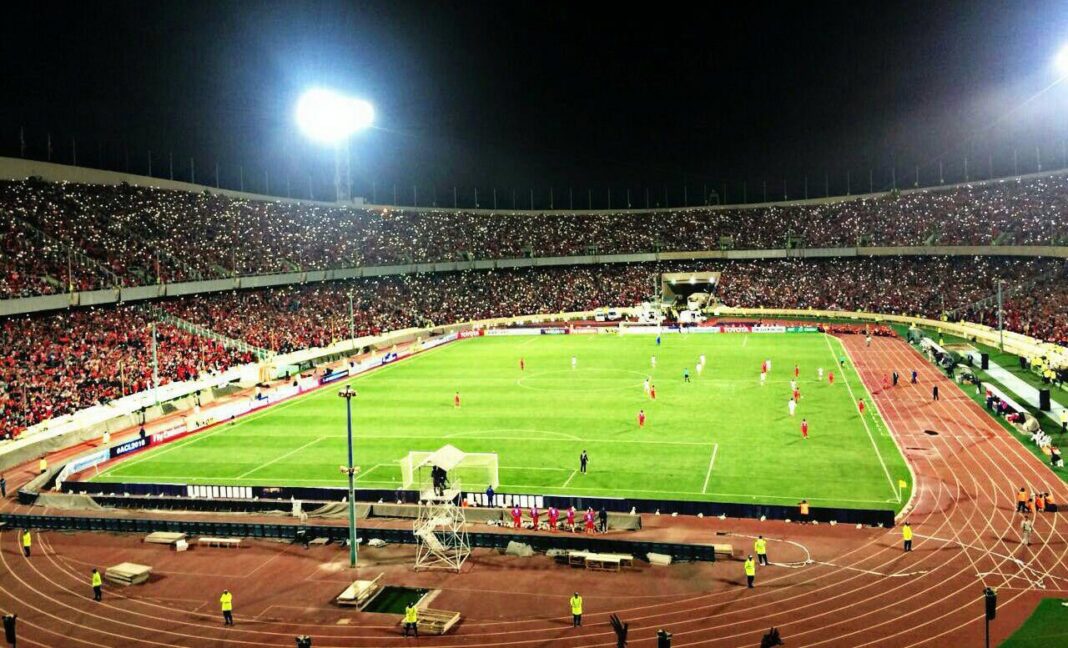 Over 1.5 million people have rushed to book their tickets for the second leg of the AFC Champions League final match between Persepolis of Iran and Kashima Antlers of Japan, to be held this weekend in Tehran.

The rush led to the crash of the website www.Gishe3.ir dedicated by Iran’s Football Federation to the ticket sales.

The crash happened just minutes after the website began to sell online the tickets of the final match, Iranian media reported.

The officials in charge said they were attempting to remove the problem.

The first leg of the match in Tokyo was held on Saturday and ended with a 2-0 victory for the Japanese side.

Now Persepolis fans are hopeful that their team would show a brilliant performance next Saturday at Azadi Stadium in Tehran, where over 85,000 spectators are going to support them.