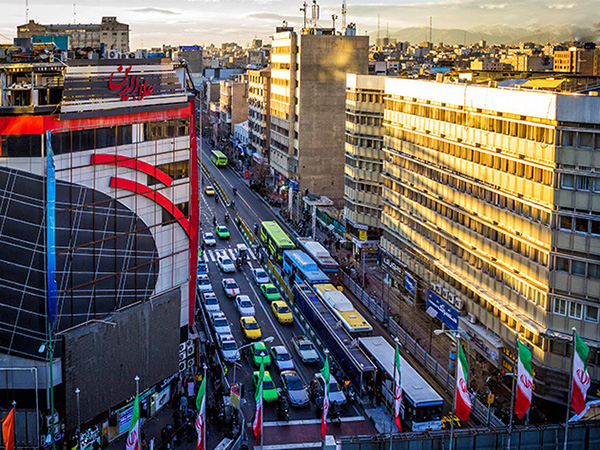 Nearly 3,000 buildings in Tehran are in the same condition as that of the Plasco Shopping Centre that collapsed on Thursday following a blaze, a member of Tehran City Council said.

“The latest inspections of 17,000 buildings in Tehran found that almost 3,000 are highly unsafe and insecure,” said Masoumeh Abad, head of the Health and Safety Committee of Tehran City Council.

“Almost 40% of the buildings on Jomhouri Street (where Plasco was located) alone are in such a state,” said Mohsen Pirhadi, member of the presiding board of the council, on Friday.

Most buildings in central Tehran are part of the old urban texture housing the most important commercial activities in the capital city.

These building have rarely been retrofitted as per modern standards, and a majority lack adequate safety measures.

Plasco, a 17-storey commercial building in downtown Tehran collapsed on Thursday after a huge fire broke out on its upper floors.