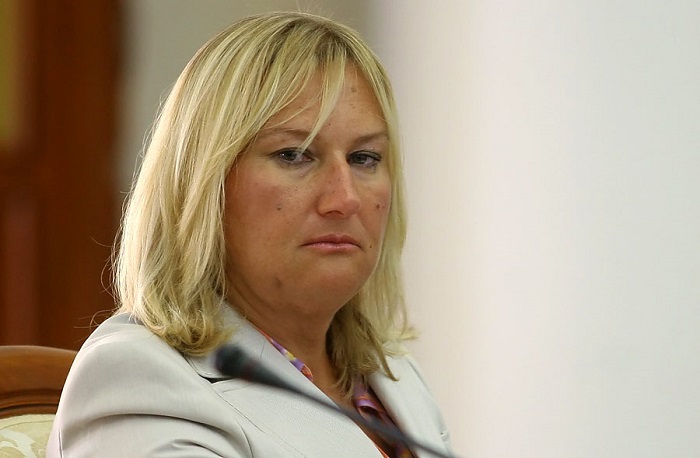 Yelena Baturina has recently travelled to Iranian holy city of Mashhad and visited the shrine of Imam Reza. 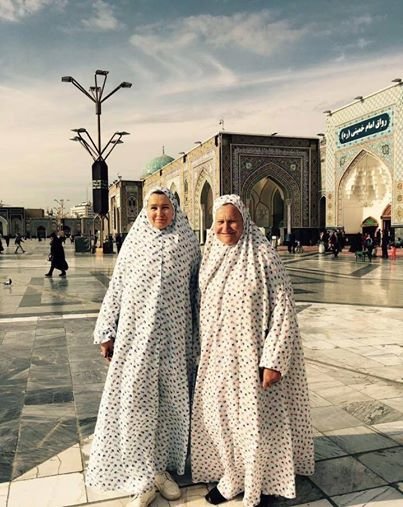 According to a report by ISNA, as translated by IFP, Yelena Baturina, the richest woman of Russia, has travelled to Mashhad in north-eastern Iran during his visit to the country.

Her photos showing her wearing an Islamic veil in the holy Shrine of Imam Reza (AS) – the eighth Shiite Imam- have triggered widespread public reactions in Russian social media.

Baturina is one of the few female billionaires of the world who have gained their money by themselves.

With a total wealth of $9.2 billion in 2010, she was named the 342th richest person and the richest woman in the world by Forbes magazine that year.

Born in March 8, 1963, Baturina began to work as a technician for Fraser plant- where her parents worked- after graduating from high school. After a while, however, she decided to leave for Moscow to further her education.

She launched her enterprise named “Inteco” with her brother in 1991. They work mainly in the construction field.