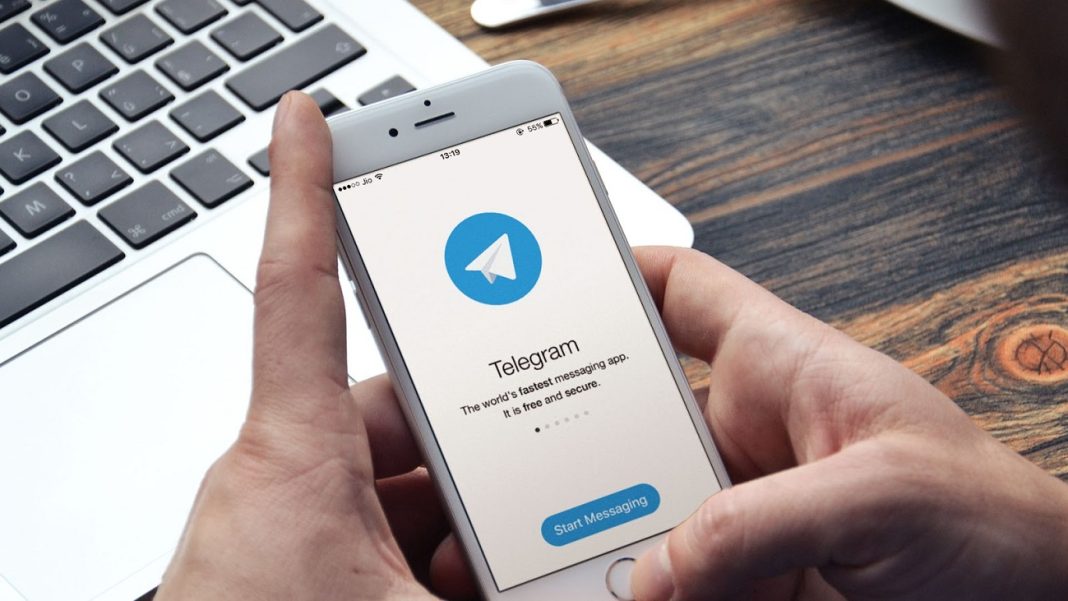 Iranian center for Data Review and Analysis (BETA research center) says the use of Telegram messaging application has more than doubled since September 6.

This is just before the recent wave of protests and riots in Iran over the death of 22-year-old woman Mahsa Amini in morality police custody.

This is while Telegram has been blocked for at least the past four years in Iran and is only accessible with VPNs.

Following the deadly unrest and riots, the government has intensified crackdown on VPNs since the protests widened and more foreign messaging applications have been blocked.

The Iranian government says the recent riots were orchestrated by foreign countries and elements using popular applications like Telegram and WhatsApp.