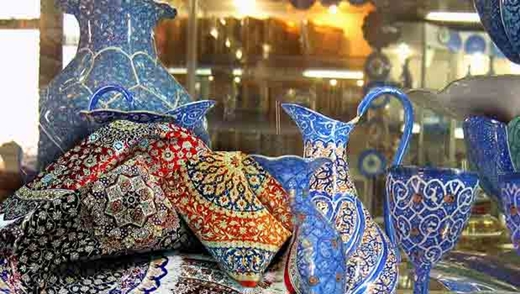 The seven-day event will showcase crafts produced by domestic and foreign artisans.

Talking to the Tehran-based English newspaper ‘Iran Daily’, Pouya Mahmoudian, the director general of Handicrafts’ Export Office at Iran’s Cultural Heritage, Handicrafts and Tourism Organization, said that the first specialized meeting of Western Asia Crafts’ Council would be held on June 20 with the participation of Lebanon, Turkey, Iraq and Algeria.

“The seven-day event will showcase crafts produced by domestic and foreign artisans in 405 pavilions,” she said, adding that foreign producers would display and sell their products in 10 pavilions.

Mahmoudian said the ‘Plaque of National Confidence in Handicrafts’ would be unveiled during the expo. It will be awarded to high quality handicrafts’ exhibitions, she added.

The official said in spite of Western sanctions, the export of crafts showed a 36-percent increase during the year to March 2015, compared to the corresponding figure of previous year.

She added the sanctions have affected non-oil exports, as they create obstacles in the way of transferring cash and commodities.

Mahmoudian noted that a greater volume of handicrafts is thought to have been exported during the time, since there is only access to official statistics released by Iran’s Customs Administration.

“There is no exact statistics on personal export (luggage export) of crafts”.

On the other hand, the value and volume of jewelry export has not been officially announced for two years for security reason.

“The highest volume of items was exported to Germany, which was followed by Brazil, South Africa and Australia,” she said, adding Iranian crafts are exported to all continents. 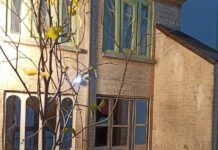