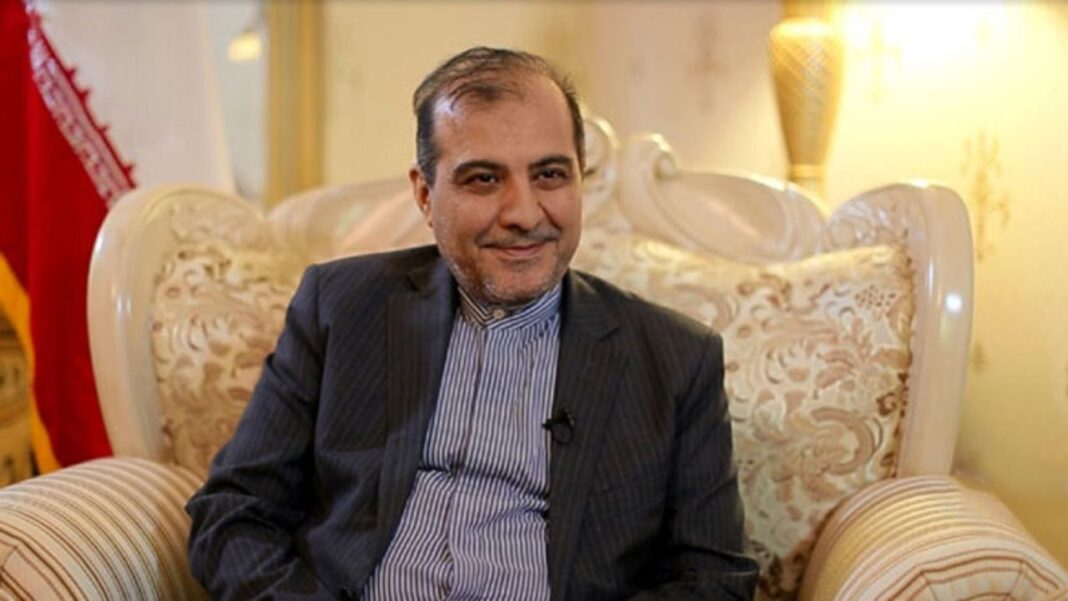 Iran, Russia and Turkey have agreed to hold a summit within the framework of the Syria peace talks known as the Astana summit in February 2022 in Tehran.

Ali Asghar Khaji, the Iranian foreign minister’s senior adviser on special political affairs, has told Tass News Agency that the necessary arrangements have been put in place for the three-way talks but holding the summit is contingent upon the state of the Covid pandemic.

Asked if there will be a high-level meeting between the foreign ministers of Russia, Iran and Turkey, the Iranian diplomat said, “We have reached an agreement on this as well.

Such a meeting will also happen next year in January or early February, during which preparations will be made for the three-way summit”.

Khaji noted that the Astana peace talks will take place several weeks after the summit of the presidents of Iran, Russia and Turkey.

The last meeting of the three presidents to resolve the Syria crisis was held on July 1, 2020, and they agreed to hold the next meeting in Tehran, but due to the Covid epidemic, the meeting has not been held yet.