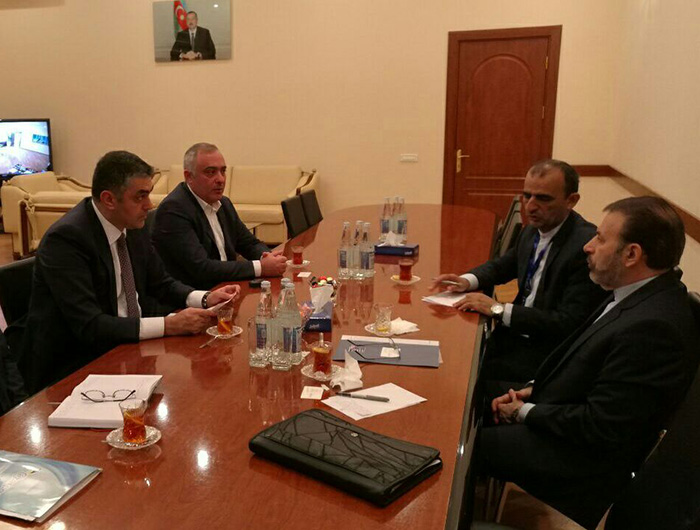 Iran’s Minister of Communications Mahmoud Vaezi said the time is ripe for mutual cooperation between the two countries in the fields of e-commerce and financial post services.

According to a report by IRNA, as translated by IFP, Vaezi held a meeting with his Azeri counterpart on the sidelines of Iranian President Hassan Rouhani’s visit to Baku.

“We are ready for trilateral cooperation with Baku and Moscow in various fields of communications and information technology, financial post services, electronic commerce, preventing radio-frequency interferences near borders, research and development in the ICT sector, and the expansion of postal cooperation.”

He highlighted the advantages of Iran’s geographical location and infrastructural facilities, adding, “Given the infrastructural facilities of Iran’s Post Office, including the exclusive Payam International Cargo Airport, and the country’s proximity to various regional countries such as Azerbaijan and Russia, we, hereby, voice our preparedness to provide the best postal services in the shortest time.”

Vaezi hailed the impressive progress made by Iran’s Post Office in electronic and logistic fields, adding that the Office is in the final stages of establishing international transactions for e-commerce.

“The time is ripe for trilateral cooperation between Iran, Azerbaijan and Russia.” 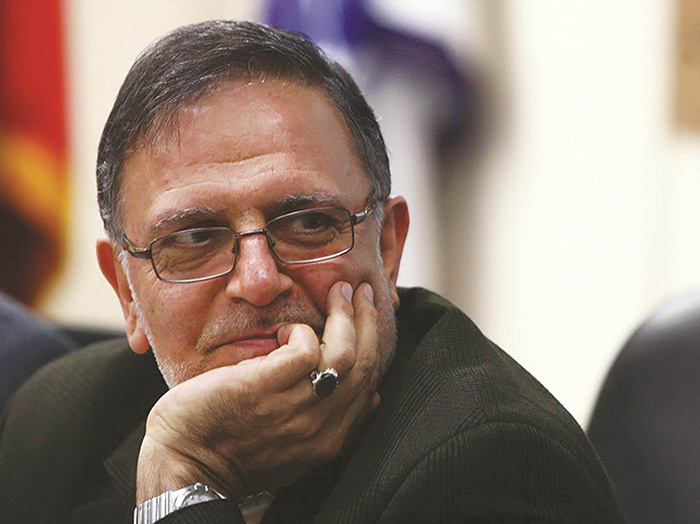 The Iranian and Azerbaijani Central Banks plan to set up a joint regional bank for the development of financial cooperation between the two countries, Iranian Central Bank Governor Valiollah Seif said on Monday, August 8.

The meeting of the Iranian and Azerbaijani central banks’ chiefs took place on the sidelines of the trilateral meeting between Russian President Vladimir Putin, Azerbaijan’s President Ilham Aliyev, and Iranian President Rouhani held in Baku.

“We made this proposal to deepen relations between the banks and to facilitate transactions. This idea was the subject of our agreement. We intend to take necessary steps to establish this bank in the future,” Seif said, as quoted by IRNA.

Focusing on regional economic and trade development, the project should give special attention to security of transactions carried out by tourists and businesses, Seif added.