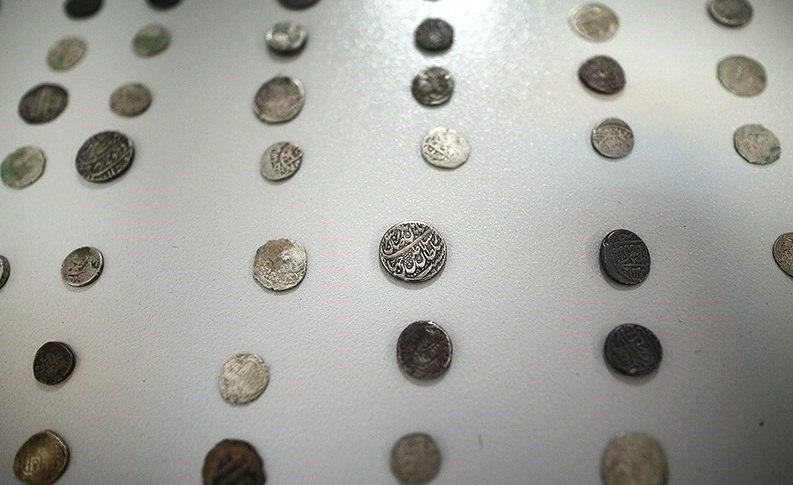 The Police in Iran’s capital of Tehran have disbanded an antique dealing ring, confiscating 750 antique coins dating back to 3,000 years ago.

A 70-year-old father and his two sons residing in a province neighbouring Tehran had formed an antique dealing ring with two others to sell golden antiques and ancient coins, said General Keivan Zahiri, commander of an Iranian Police department tasked with prevention of crimes.

He said the Police raided a place where the dealers had arranged an appointment to sell a number of 3,000-year-old coins on July 14 and arrested the wrongdoers.

The father and his sons had found a treasure of coins dating back to 3,000 years ago with metal detector and had plans to sell them to a customer in Tehran, the commander noted, saying the cops have found 750 antique coins, three coin albums, an ancient book, and a series of excavation equipment from the whereabouts of the ring.