Tehran Police Forces to Use Bicycle for Daily Missions 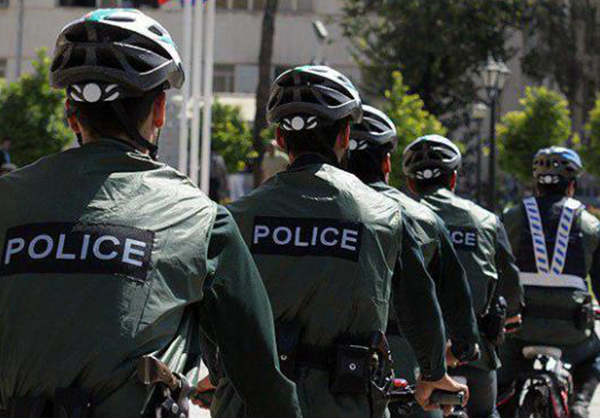 Tehran’s Police Chief Brigadier General Hossein Rahimi says in view of the traffic congestion and air pollution in Tehran, police forces may carry out their missions using bicycles in the second half of current Iranian year.

Speaking to reporters on Monday, General Rahimi said that “a license must be obtained so as to use motorcycles and bicycles for police forces in Tehran.”

He also noted that Tehran police forces are pioneering in this regard, according to a Farsi report by IRNA.

“Of course, government organizations should also be pioneering in it. By the way, the cyclist police would be initially run in Tehran. In the meantime, we are planning to use hybrid cars at Tehran’s police stations.” added Rahimi.

Rahimi stated that more than 35,000 calls are received at the 110 Emergency Centre on a daily basis and the police take care of the issues in seven to eight minutes, but sometimes it takes about 20 minutes, and we are trying to shorten this time.

“The highest priority of the police is to fight against smuggling of goods and foreign currency, and our discovery rate has increased by more than 50 percent over the past six months.”

Rahimi stressed that police are present at official hubs, including customs, as well as at the places where the smugglers are covertly activating, but it is necessary that the other organizations help us in this regard.

Meanwhile, according to news agencies on Monday, police officers in the capital Tehran were also provided with new uniforms equipped with cameras.

These cameras that are installed on police uniforms are capable of capturing images during missions.

Fars News Agency has quoted a top police commander General Mohammad Sharafi as saying that the footage recorded by these cameras can be monitored online.