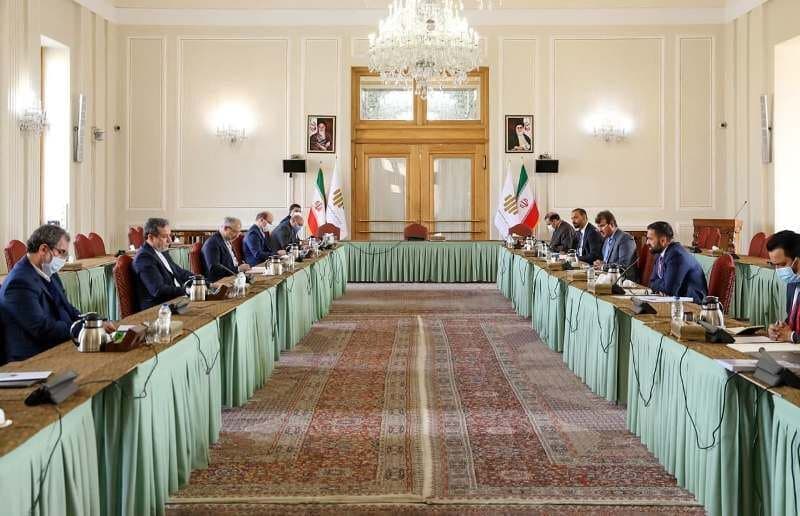 Iran and Afghanistan have held the fifth round of negotiations on the drawing up of a comprehensive document for strategic cooperation between the two sides.

The talks were held in Tehran between the delegations of both sides and were co-chaired by Seyyed Abbas Araqchi, the deputy Iranian foreign minister for political affairs, and his Afghan counterpart Mirwais Nab.

In the Sunday meeting, Araqchi expressed content with the progress made in this round of negotiations, expressing hope the comprehensive document for Iran-Afghanistan strategic cooperation will soon be prepared to be signed by presidents of the two countries.

The document delineates the outlook for long-term cooperation between the two countries in political, security, economic and cultural areas as well as issues related to both countries’ expats as well as the issue of water.

In a separate meeting prior to the talks, Araqchi and Nab had already highlighted the importance of finalizing the cooperation document as soon as possible.