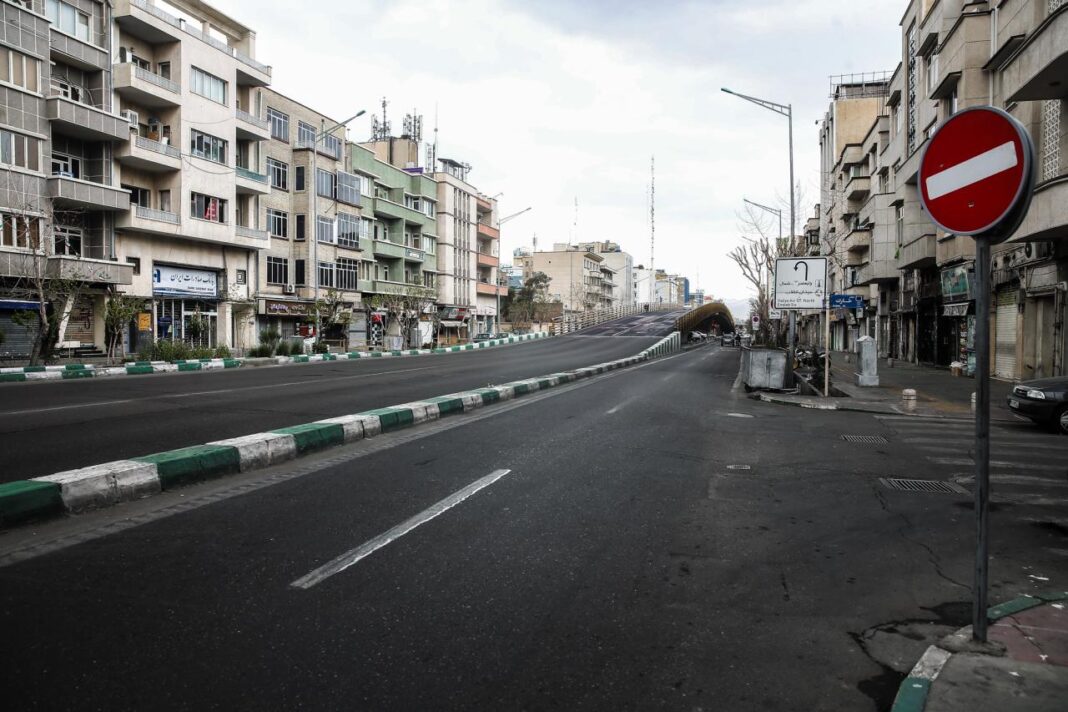 New restrictions have been introduced by the Iranian government for Tehran province in a bid to prevent further spread of the coronavirus.

Tehran’s governor has announced that no vehicle will be allowed to leave Tehran province until further notice. The only exceptions are aid and military cars and those carrying fuel.
The governor’s office has also said the proposal for closure of all administrative offices and government organisations of Tehran province until April 3 has been submitted to the National Headquarters for Fight againt Coronavirus.

Meanwhile, an advisor at Tehran’s Municipality said with a green light from the government, instructions for the closure of Tehran’s parks were sent to municipality districts. He said the entrance and parking lots of all enclosed parks will be shut down, and the rest will be blocked as much as possible by city guards and municipal police.

Earlier, Government Spokesman Ali Rabiei said the transit of people will be screened more seriously at the cities exit ways to control the outbreak.

Within the last few days, many Iranians hit to roads to visit their relatives in other cities depite government warnings about the spread of the deadly virus.

Reports also said that some others in capital Tehran have camped in parks and gardens to enjoy spring weather next to their families. The government has put the new restrictions to force these people to stay home and avoid putting their lives in danger.