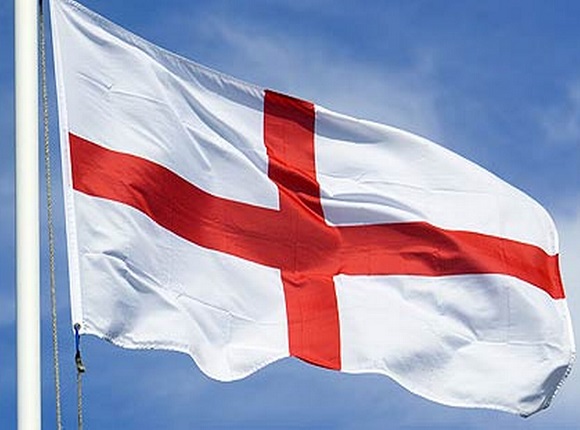 An office of the Tehran Chamber of Commerce, Industries, Mines and Agriculture (TCCIMA) was launched in the British capital of London to facilitate the attraction of foreign investment in the Islamic Republic.

Speaking at the inauguration of the office, the head of the TCCIMA, Masoud Khansari, said following the 2015 nuclear deal between Tehran and six world powers, also known as the Joint Comprehensive Plan of Action (JCPOA), more than 200 foreign trade delegations traveled to Iran and the TCCIMA hosted over 60 of them.

He also pointed to recent achievements of Iran in attracting foreign investments, and said, “We have established good relations with a large number of well-known insurers in the world.”

“Last month, more than $30 billion credit lines were given to Iran by South Korea, Austria, China, Denmark,” he said, adding that the figures are likely to increase further.

The head of the TCCIMA also said that according to the latest data released by the European Commission, bilateral trade between Iran and the European Union (EU) over the first six months of 2017 has nearly doubled but Iran expected the figure to increase more than that.

The remarks come against the backdrop of a new wave of interest in ties with Iran since Tehran and the Group 5+1 (Russia, China, the US, Britain, France and Germany) on July 14, 2015 reached a conclusion over the text of the JCPOA and started implementing it on January 16, 2016.