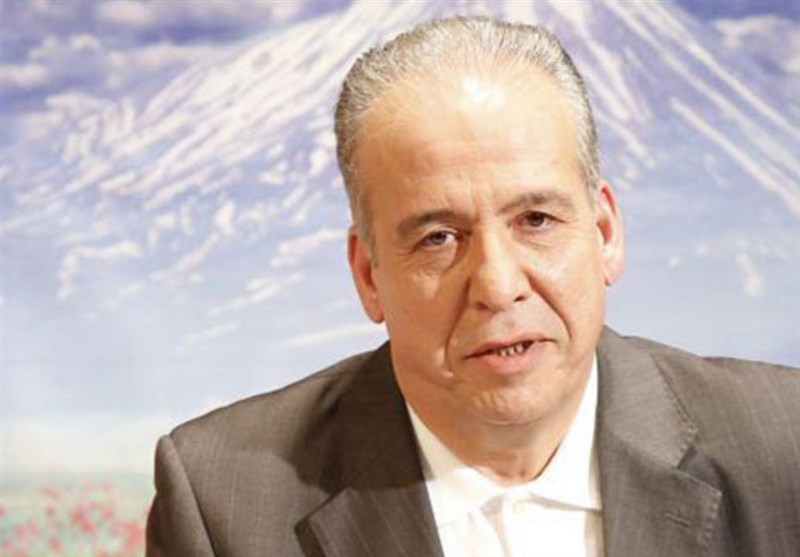 The head of the Iran-China Chamber of Commerce says the signing of the Tehran-Beijing cooperation document shows Iran has global trade partners.

Majid Reza Hariri said after the conclusion of the 25-year agreement between Iran and China, the Islamic Republic’s membership process in the Shanghai Cooperation Organization was quickly accepted.

Hariri added that the document was the result of two years of negotiations between the two sides.

He noted that Iran and China have outlined cooperation in this document, and in fact, they have expressed their desire for long-term cooperation by signing the agreement.

Hariri also spoke about the achievements of signing the comprehensive document. He said after 40 years, the Islamic Republic of Iran has achieved such stability and self-confidence to ink a long-term cooperation document with a foreign country.

Referring to the opposition and rumors surrounding the Iran-China cooperation document, Hariri said this issue is related to Iran’s political situation in the world.

According to the head of the Iran-China Chamber of Commerce, Iran’s allies, including China, emphasize on confidentiality so that their relations with other countries are not affected because Iran is under US sanctions.