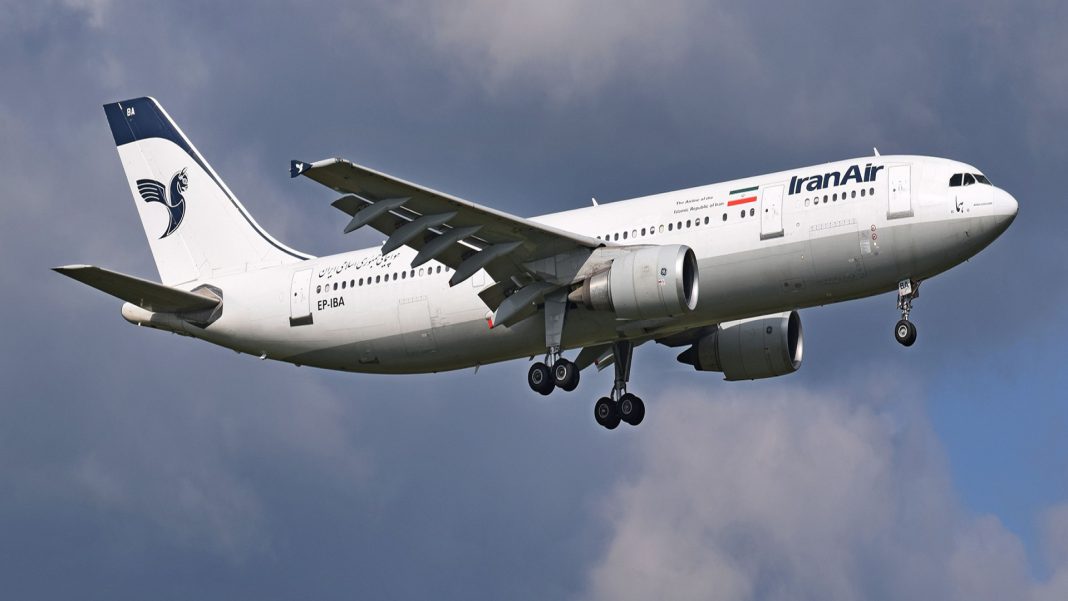 The Public Relations Office of the Islamic Republic of Iran Airlines "Homa" has announced the resumption of its international flights to Baku from March 7 (Monday).

The office said following requests by Iranians as well as Azerbaijan for tourists, pilgrimage, historical and trade exchanges between the two countries, the Homa made its first weekly flight on Monday from Tehran’s Imam Khomeini International Airport to Heydar Aliyev International Airport in Baku after a two-year break.

Homa flights to Baku take place on Mondays every week.

Azerbaijani officials have said travelers over 18 years of age who have a vaccination card in English with a QR Code or those who received their last vaccine shot in the past 14 days can travel to Azerbaijan.

Homa says all passengers over one year must show a negative PCR test in English with a QR Code upon arrival in Azerbaijan.