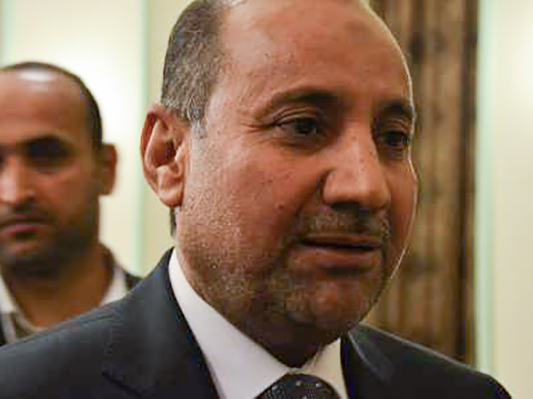 An Iraqi official declared the Iranian and Iraqi capitals, Tehran and Baghdad, will soon sign a twinning agreement and become sister cities.

The governor of the Iraqi capital of Baghdad, Atwan al-Atwani, said he, at the head of a delegation, will visit Iran’s capital, Tehran, in coming weeks to sign a sisterhood agreement between the two Muslim capitals and discuss expansion of relations between the two metropolises.

Al-Atwani noted that the plan to twin Tehran with Baghdad has always been discussed and pursued by the two capitals’ officials in their reciprocal trips.

The sisterhood agreement is expected to be signed between the two sides during the Iraqi delegation’s visit to Tehran, he noted, according to a Farsi report by IRNA.

He praised Iran’s full support for Iraq in different fields, particularly the country’s fight against terrorism, saying at present, relations between the two states are at a favourable level.

“The plan to sign the twinning agreement is aimed at the greater sustainability and further deepening of the mutual ties.”

Al-Atwani expressed optimism that in the framework of the twining agreement, Baghdad would be able to use the experiences, capabilities and facilities of the Iranian companies to improve the quality of the services it provides for its citizens.

In the past few months, he said, Baghdad has been provided with relative security and stability, regretting that the Iraqi capital, as is the case with the rest of the country, has not been able to rest from the fight against the ISIS, not even for a second, as the terrorists plots are crammed with crimes and felonies.

In case Baghdad twins with Tehran, it will be the 20th city to sign a twining agreement with the Iranian capital.

Sisterhood ties are a form of friendly and purposeful relations between towns, cities, counties, oblasts, prefectures, provinces, regions, states and even countries in geographically and politically distinct areas to expand cultural, social, trade, urban and technical relations and exchange experiences.