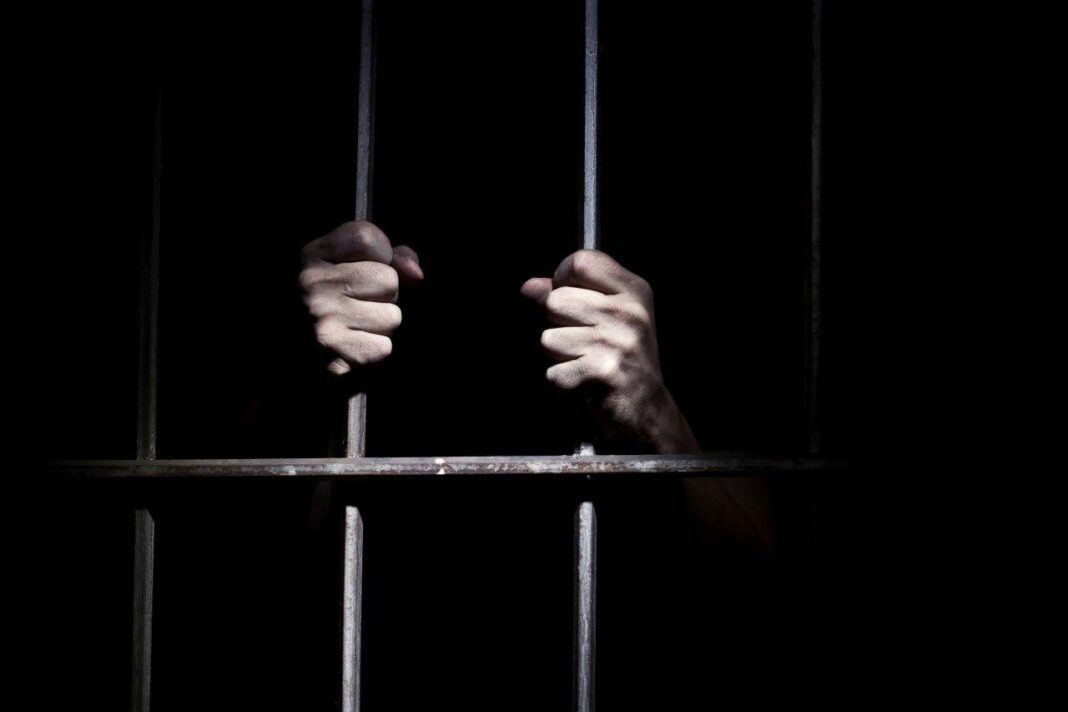 Iran and Turkey have reached a preliminary agreement to repatriate about 700 Iranian inmates from Turkey, said Mahmoud Abbasi, a Deputy for Human Rights and International Affairs at the Iranian Ministry of Justice.

In remarks made on Wednesday, Abbasi noted that over the past years, the Islamic Republic has started concerted efforts to repatriate Iranian inmates from a number of countries.

He pointed to the Justice Ministry’s active judicial diplomacy since the beginning of the new Iranian calendar year on March 20th, and said, “283 Iranian inmates in Turkmenistan were repatriated in exchange for 4 Turkmen inmates in Iran in the wake of the visit of Iranian President Hassan Rouhani to the country.”

The Persian-language Iranian Students’ News Agency (ISNA) quoted him as saying that over the past weeks, five Iranian inmates in Afghanistan have been transferred to Iran and the Justice Ministry is seeking to repatriate 47 Iranian prisoners in Kuwait.

“We have 700 inmates in Turkey. A preliminary agreement has already been reached to repatriate them in exchange for a number of Turkish inmates in Iran,” he said.

He underlined that Iran is expected to sign similar treaties with an Arab state in the near future and noted arrangements are underway for signing further treaties with other states.