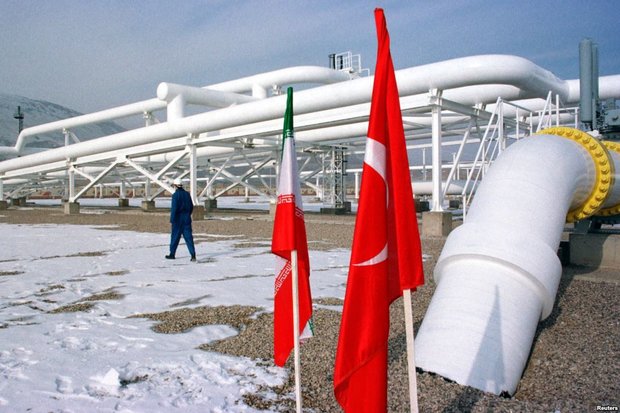 Tehran says due to a technical problem on part of Turkey, Iran’s gas exports to its neighbor has been suspended.

The National Iranian Gas Company announced following a gas leak at Bazargan station on Iran-Turkey border, from two insulated connections and the violation of standard working conditions there, gas exports to Turkey have decreased and will be suspended for a short time until the problems are resolved.

Immediately after the incident, the matter was reported to the Turkish side and necessary arrangements were put in place for the presence of Turkish representatives at the station.

According to the report, despite bad working conditions in terms of safety standards and the need for rapid and emergency repair of defective parts, the flow of gas exports was maintained by controlling operating conditions and continuously monitoring the leaks and controlling the pressure.

This is while despite the fact that Iran continues to maintain the flow of exports, due to a technical problem at the Turkish booster station, the country is not able to receive gas at the moment.

The National Iranian Gas Company says it is ready to send gas to Turkey as long as safe operating conditions can be maintained and a final decision is made in this regard.