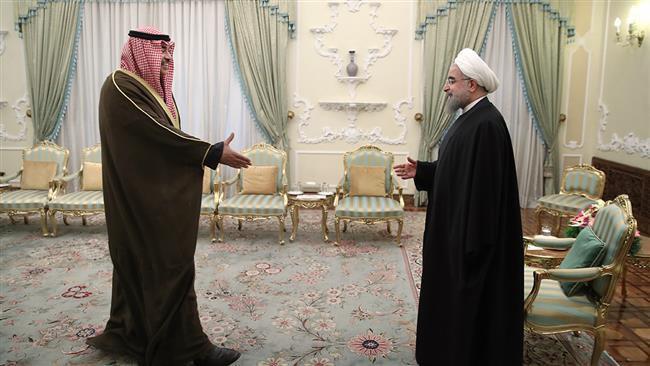 An Iranian lawmaker maintains that negotiations between Iran and the [Persian] Gulf Cooperation Council ([P]GCC) will be in the interest of the entire region and reduce US presence in the Middle East.

In a Farsi interview with ICANA, Iranian Parliament Member Qassem Jassemi said the talks between Iran and the [Persian] Gulf Cooperation Council ([P]GCC) will both benefit the Middle Eastern states and minimize the US presence in the region.

Commenting on Tehran’s decision to clear up misunderstandings between Iran and the six [P]GCC members, Jassemi said the Islamic Republic welcomes such negotiations as its foreign policy has been based on wisdom, honour and prudence since a long time ago.

“In case efforts to establish diplomatic relations with the countries of the region are within the framework of and in accord with the policies of Iran’s Establishment, they will produce more favourable results. The Islamic Republic of Iran is known as an undisputed regional power. Such contacts and relations will lead to minimized interference of the US and its allies in the affairs of the region.”

Stressing that closer dialogue between Iran and the [P]GCC countries is in the interest of the whole region, he said such interactions and negotiations can produce highly desirable outcomes in case the Islamic Republic’s interests and dignity are safeguarded and upheld over their course.

On Saudi Arabia’s willingness to hold talks with Iran, Jassemi added, “Saudis are undoubtedly rueful at present. We have always established our relations with other countries on the basis of mutual trust and honesty. Iran has always adopted the motto of “Peace and Friendship” in its military exercises in the region.”

Saudi Arabia has always adopted Western ideologies, he said, adding the Arab country has, after a long time, realized that Iran’s Establishment is a rightful and legitimate one.